We were almost beginning to think it would never happen; that Zuckerberg would become as irritated as we were by the scores of people commenting “Facebook needs a Dislike button” on any post that required empathy rather than the tacit approval of the Like button. It seems though, that he has finally given in to the masses, and the fabled Dislike button is in the final stages of development.

We’re not completely sure how the development differs from that of the Like button, surely the code already exists, but whether there are differences remains to be seen. Perhaps it will follow a YouTube style of thumbs up, thumbs down, with totals for each. Or maybe it will be more like a news site’s comments section that gives a combined score adding up votes and subtracting down votes. We shall see.

One question we have on this is: Does this further remove the human element of Facebook? If someone told you some sad news in real life, would you simply make an empathetic gesture, or would you say something heartfelt that might help them feel better. The answer is probably yes, but the Dislike button will be more than this.

Want someone to know their 100th picture of their lunch has irritated you? Don’t unfollow, unlike. Debates can have more input with people siding with any commenter, and disapproval is as quick as a tap of a button. This could change how people interact on Facebook, and it’s the ultimate show of giving the people what they want.

We might have become numb to the incessant calls by Facebook users for this feature, but now it’s a reality, seeing how individuals and brands use it could make for interesting viewing.

What do you think?

Connect with me on Twitter – I’d love to hear your thoughts! 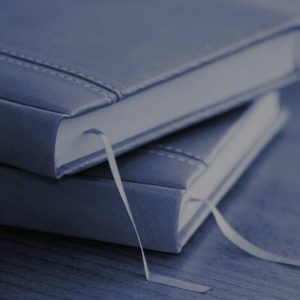 How to use social bookmarking sites for SEO 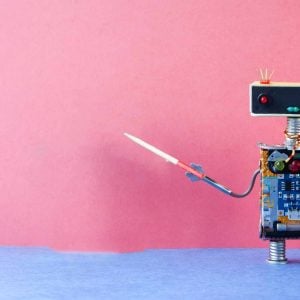 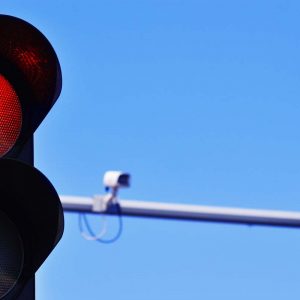 What is marketing automation? 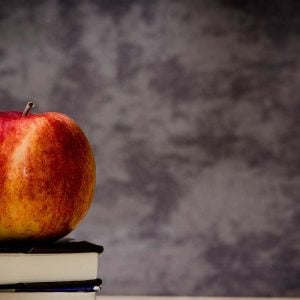 Chatbots poised to take eLearning to a new level 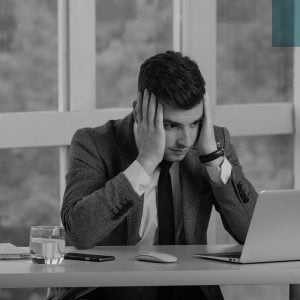 How to remove a Google penalty 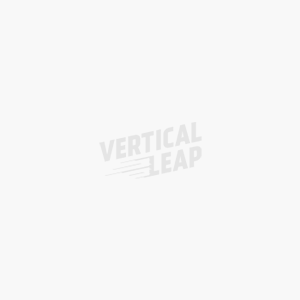