Google is testing a new ad program called Ads Added by AdWords – a system that could see the search giant creating ads on the behalf of advertisers. More specifically, it would involve Google creating ad variations based on existing ads if the pilot program proves successful.

The idea is to improve the overall performance of ad groups and Google thinks it can boost ‘performance’ by 5-15% across accounts. Not all advertisers are positive about the idea, but unmanaged accounts and DIY AdWords users are the ones who’ll likely be most affected as without effective management these accounts might have automatic changes applied without anyone noticing.

What exactly is Ads Added by AdWords?

For now, Google is only testing Ads Added by AdWords with a select number of advertisers, so we’re not talking about a rolled out feature at this stage. However, should the program go live (and Google seems pretty keen on the idea) it would have Google automatically creating ad variations.

Google will also run these ad variations automatically, meaning they’ll go live as soon as Google creates them, account managers will retain control to disable any ad variations manually. It’s also possible to edit any of Google’s ad variations, although Google recommends creating an entirely new ad variation with your edits included. “The more ad variations, the better” is the message from Google on this one.

How does Google create these ad variations?

For the test period, Google is using people to create new ad variations. Here’s what the tech giant has to say about the process:

“Ads will be created based on information you’ve provided in your existing ads, such as your headlines, description, ad extensions, or information found on your ads’ landing page. New ads will only be added to each ad group once.” – Google email sent to advertisers in the pilot scheme.

What if Google’s ad variations aren’t up to much?

The obvious concern with Ads Added by AdWords is putting your faith in Google’s ability to create ad variations itself. This shouldn’t be a problem, however, because poorly performing ads (in terms of either by clicks or conversions) will be shown less. So any duff ad variations Google might come up with should have no negative impact on your ad groups’ performance.

Even so, if Google rolls this thing out for real, everyone would still want to review any ad variations it comes up with and keep an eye on their performance to be sure they’re making a positive impact. If they’re not, managers can always disable them and, if not interested in Ads Added by AdWords at all, it’s expected we’ll be able to opt out (in a similar way to automated assets).

Ad variations created by Google are visible owing to the big green ‘Added by AdWords’ label being a bit of a giveaway. As we say, though, these ad variations will be set to run live by default, unless Google decides to change this off the back of testing. 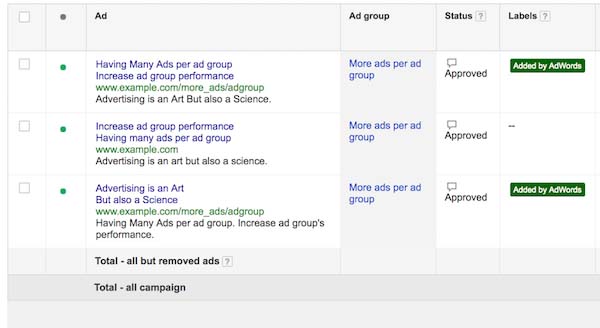 Should Google be creating ads for us?

As soon as Google announced Ads Added by AdWords a number of advertisers expressed their concern about the notion of Google creating ads on their behalf. This article over at Search Engine Journal cites a good handful of advertisers who don’t sound too comfortable with the idea, but they’re kind of missing the point.

It seems pretty obvious that Ads Added by AdWords isn’t designed for advertisers who want to be in control of everything. Instead, this is for the AdWords users who are not actively managing their campaigns.

Above all, users can opt out of Ads Added by AdWords if you don’t want to be included and we suspect many advertisers will take this option. But those who aren’t creating their own ad variations or lack the time to create enough of them could see traffic gains.

We’ll be keeping a keen eye on how Ads Added by AdWords develops over the coming months. The concept itself raises a number of questions about the relationship between Google and advertisers, not to mention the future of how online ads are created.

If you have any questions about this new feature, don’t hesitate to ask us on 023 9283 0281. In the meantime, you may find these other Google Ads-related articles of interest:

How to increase brand awareness with Google AdWords 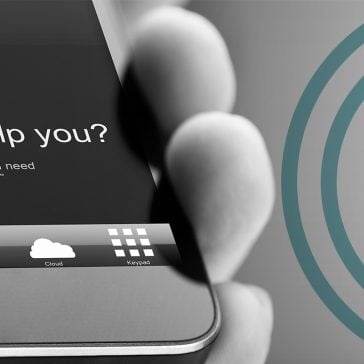 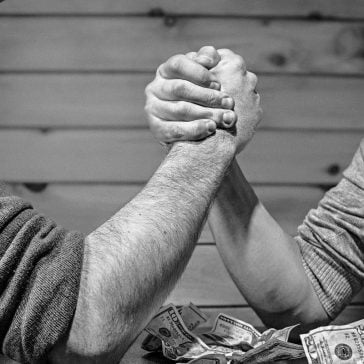 Content in the mobile age: Long form or short form? 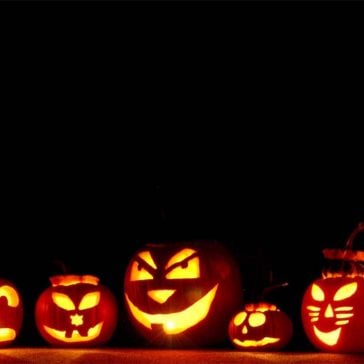 Search marketing news and what it means for marketers – Oct 2016 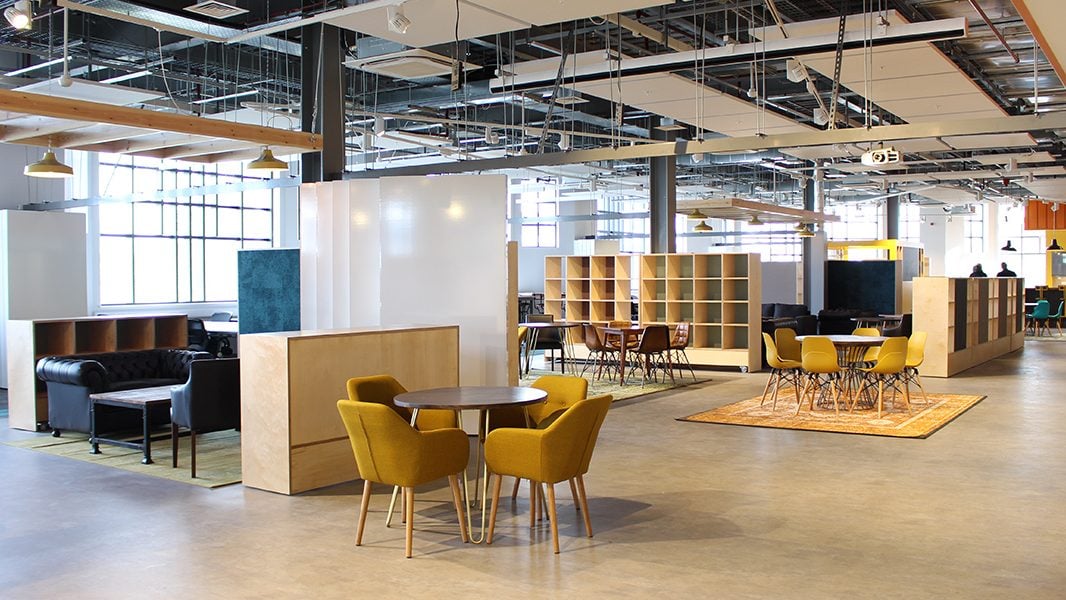 SEMINAR: How to increase your online visibility through SEO 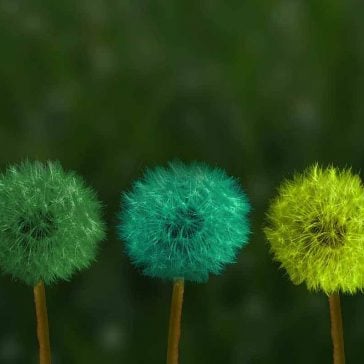 5 ways machine learning should change the way you do SEO 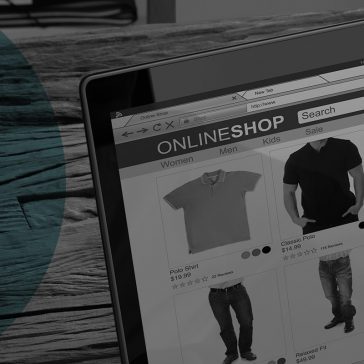 How to use custom labels in Google Shopping