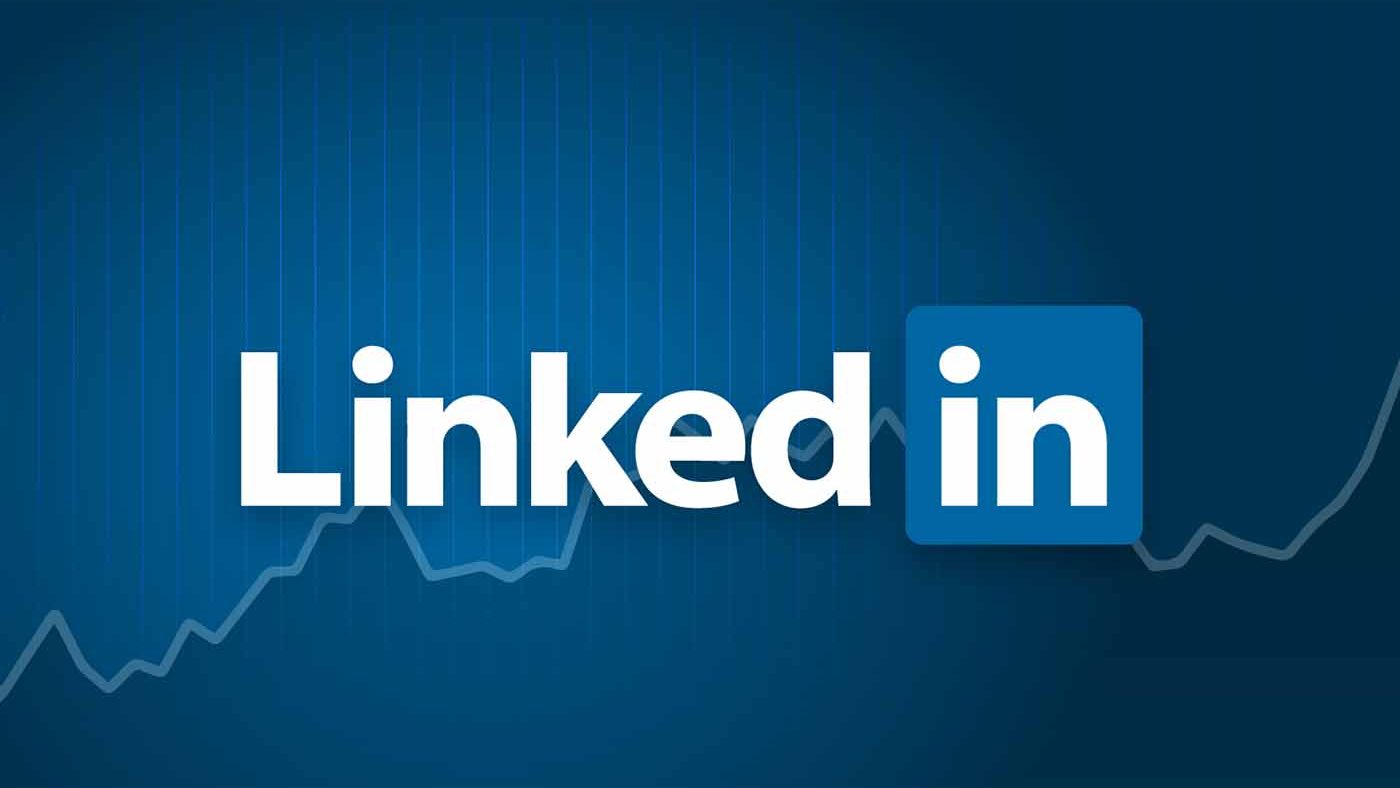 LinkedIn may be the king of B2B networking tools but efforts to turn it into an advertising platform have had mixed results. The platform hasn’t been a favourite among advertisers, but things have changed a lot since the big Microsoft takeover in 2016.

A lot of the early issues LinkedIn suffered from have been resolved in recent years and this has been rewarded by a record $2 billion in ad revenue last year. Things are looking up for the B2B specialist and 2019 is the year marketers should rethink their ad budget for LinkedIn advertising.

The pros and cons of LinkedIn advertising

We’ve been advertising on LinkedIn for our customers since the early days. We can safely say the list of cons has drastically shrunk over the past three years.

The biggest progress has been in the features LinkedIn has introduced over the past few years – including Lead Gen Forms, retargeting and matched audience lists.

LinkedIn’s biggest strength as an advertising platform is its specific user base. Other digital ad networks (Google, Facebook, Twitter etc) are used by people from all walks of life, which means you have to work quite hard to pinpoint your target audiences.

LinkedIn doesn’t have this problem.

First of all, the network’s entire user base comprises of business professionals. More importantly, its targeting options allow you to deliver ads to people in specific positions at their companies – in other words, decision makers who actually have the authority to sign off purchases.

LinkedIn is the only advertising network that gives you this kind of direct access to high-value B2B leads. While you can target professionals on other platforms with a proven interest in what you’re selling, it’s difficult to guarantee your messages are being seen by key decision makers.

What about those high CPCs?

Yes, LinkedIn CPCs are higher on average than those on Google Ads, Facebook and most of the other major online ad networks. However, data from AdStage shows that average CPCs on LinkedIn are dropping sharply, based on over four million clicks analysed in Q3 2018.

That’s a $2.38 drop in average CPCs since Q3 2017. This is how LinkedIn currently stacks up against Google, Facebook and Twitter:

So LinkedIn CPCs are still higher than its rival platforms, but you also have to consider the value of the clicks you’re getting in return for your money. As long as you’re targeting the right audiences, these leads should be more valuable than your average click on Google or Facebook.

LinkedIn has received its fair share of criticism from advertisers over the years but things have improved a lot since the company was bought out by Microsoft in 2016. A lot of this previous criticism is no longer relevant.

However, as one reader pointed out last year, every item on that list is no longer true, except for the CPCs.

Funnily enough, the 2016 article says LinkedIn CPCs are increasing, which we’ve also established is no longer true in 2019.

The point is, LinkedIn has introduced features to address the complaints of advertisers and CPCs are also on their way down. According to a report from Digiday, ad buyers are investing more into LinkedIn too, saying “it’s only getting better.”

This could explain why 42% of marketers say they’re ready to increase their spend on LinkedIn Advertising in 2019.

What could LinkedIn do better in 2019?

If LinkedIn wants to continue getting more advertisers on board, it’s either going to need to drive down CPCs even further – or convince advertisers its clicks are worth more than those on other networks.

In terms of ad formats and features, LinkedIn is doing everything right by addressing concerns preciously raised by advertisers and the progress made since the Microsoft buyout has been impressive.

For us, the main areas we’d like to see LinkedIn improve from here on in are in the back end. Managing a LinkedIn account and getting the most out of leads would be much easier if certain datasets were more accessible.

For example, Lead Gen Forms are one of LinkedIn’s greatest advertising features but there’s no way to automatically send lead info to your sales reps, CMS tools or anything. You have to go to the Lead Gen Form section in your account (which is pretty tucked away) and then click on a small three-dots icon to download all lead data.

This info can’t be accessed directly from campaigns and you have to download all lead data together at once.

InMail messages are another powerful feature but it’s frustrating that you can’t click on the profile of the sender or reply to messages. There are, however, ways to get around this, such as adding a link to a profile, sending as a company or using Forms/Landing Pages.

If LinkedIn can address these data roadblocks and improve access to features and reports in Campaign Manager – while continuing to innovate ad formats – things are looking very good for the network as an advertising platform. More importantly, things are looking good for B2B advertisers who need that direct link to business decision makers.

Need help with your LinkedIn advertising?

We have a large in-house team of PPC experts who are highly skilled at managing LinkedIn advertising campaigns. For an informal chat with one of our team, contact us on 02392 830281 or submit your details here and we’ll call you.