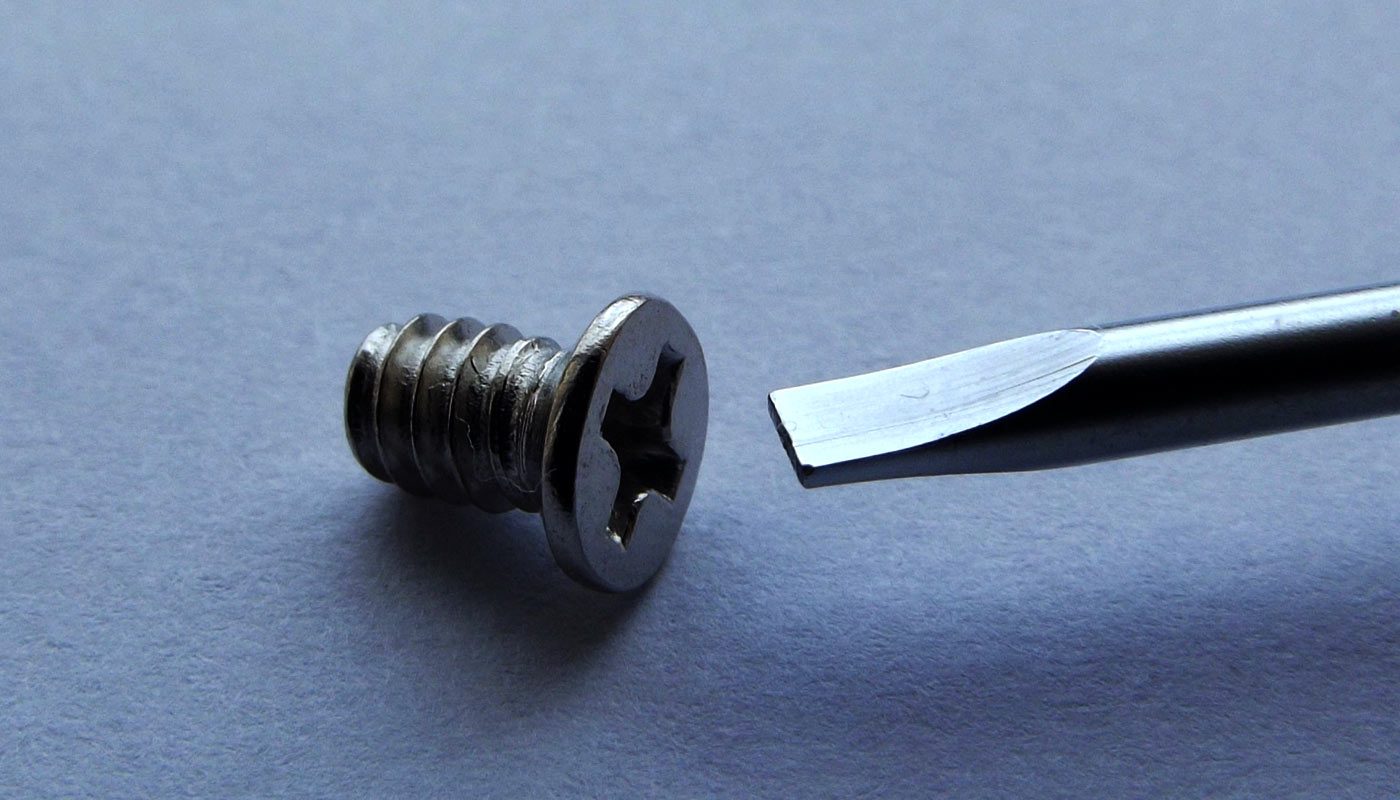 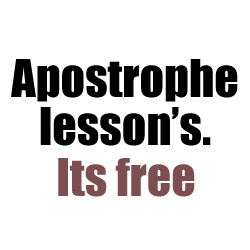 Apostrophes, eh? If you understand them you will already have spotted the error in the title of this article. If you are one of the many who don’t, you probably didn’t even notice.

When it comes to apostrophes, I get my knickers (not knicker’s, mind you) in a twist whenever I see them being blatantly misused. In the interest of saving the English language from a growing tendency for poor literacy and good txt spk, and really to preserve my own sanity, I prefer to point out errors where I see them instead of letting them go.

After all, how do people learn from their mistake’s if those mistake’s are not pointed out, right? (There was a grammatical test in that previous sentence for you.)

If you work in content marketing, PR, even SEO, you should care about the quality of what you publish. Using my old sub-editing rules as a guide, here’s a summary of how to use apostrophes:

Apostrophes are not used in plurals, unless those plurals also show ownership. The most common apostrophe error committed by many people is to use one in words where an “s” is added to create a plural.

One house, two houses (not house’s); one book, three books (not book’s) etc.

Apostrophes are used in place of missing letters, where words are abbreviated. Some examples:

Some possessive words, such as hers and his, don’t need apostrophes because they are natural words but when you show possession by adding an “s”, you use an apostrophe. For example:

What if the possession is added to a name that already has an “s” on the end? A good rule of thumb here is to use the phonetics of the word to help you decide whether it should be James’ book or James’s book. How you say the word will signify how to spell it. We say “Jameses book”, phonetically, so we should write “James’s”.

Some other plurals to watch out for:

Plurals and possession – the apostrophe nightmare

The real nightmare when it comes to apostrophes is where you have a possessive plural. The apostrophe must always come after the plural. Never is the apostrophe more necessary than in this situation, because it changes the whole meaning of a sentence. Consider these examples.

A quick note about upside down apostrophes

A common error I see in print is committed by writers using modern word processors. If you type a word that begins with an apostrophe, the word processor will automatically assume you are opening a quote. So, you tell ’em, with full curly marks would appear by default like this: you tell ‘em but as an apostrophe that is upside down. If this happens while you are typing, you need to go back and edit the punctuation to change it from an open quote mark to an apostrophe – you tell ’em.

Thank’s for listening. I hope its all been useful.

If you invest some time in research and planning to gather data insights, you can then add design flair to your content to tell stories in an engaging, visually appealing way.

Data journalism, or data storytelling, means telling your story with charts, graphs or diagrams, enabling your reader to view the data that forms the story.

To reach the ‘sceptic’ consumers, brands should be raising the quality of content they are producing and sharing. Data-backed content is now in high demand.  And data science should become your tool to elevate your brand’s authority and credibility.