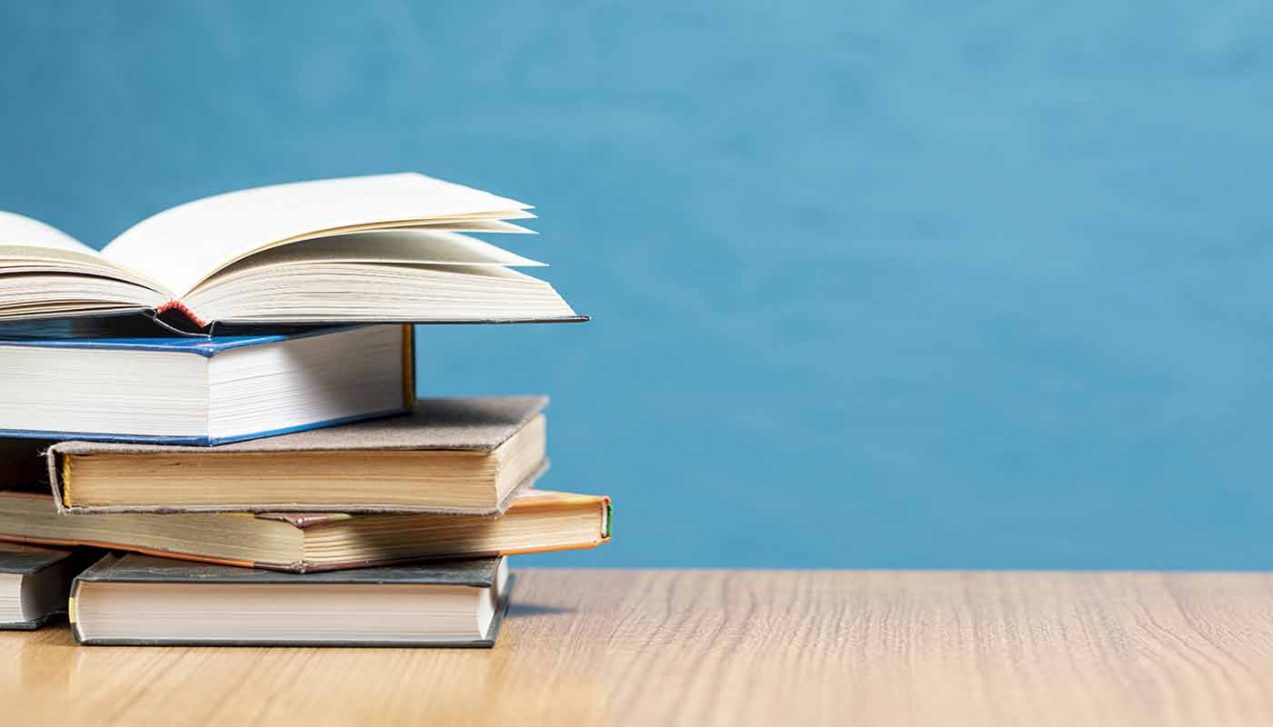 This Is Going To Hurt, by Adam Kay

“Secret diaries of a junior doctor. This book made me laugh out loud so many times. There is humour in some of the most dire circumstances and it’s the only way most NHS staff can get through the day! A brilliant read which can be dipped into when you have 5 minutes here and there. I devoured it then was gutted it was over. It’s one I will definitely re-visit.

“His second book, The night shift before Christmas, was also great, but too short ☹ I’m hoping to catch his tour as he’s just so funny. Apparently he keeps being told off by people whose children were planning on going to med school but read his book and went ‘Hmmm, maybe not!’.”

The Cuckoo’s Calling, by Robert Galbraith

The Greatest Show on Earth, by Richard Dawkins

“At the moment I am reading and really enjoying The Greatest Show on Earth by Richard Dawkins. It’s full of examples explaining the evidence for evolution which truly capture the imagination, from ancient fossils to present day experiments, showing the incredible ways in which life adapts to new challenges.”

“Action based, all go right from the start. Its story line is cleverly linked to a snubbed story published a few years ago from CERN about a discovery that particles can move faster than the speed of light. Interesting and believable characters with some twists that keep you thinking.”

The Hidden Life of Trees, by Peter Wohlleben

“I absolutely stormed through this book. He breaks it down into really readable chapters that are each about one aspect of how trees work. It’s fantastically written and so interesting, it explains everything really well and gives you a whole new outlook on trees. I know that sounds lame but seriously, that book.”

The Fell, by Robert Jenkins

“I’ve just finished The Fell – an unnamed boy in an unknown time and place coming of age in a boarding house for dysfunctional boys. It’s got magical realism, unconventional love stories and tame roller pigeons – what more could you ask for?”

The Border Trilogy, by Cormac McCarthy

“A beautifully written, fierce and moving eulogy to the American West told across three books.”

The Abominable Showman, by Robert Rankin

“A young boy is forced to travel to Victorian times by a time travelling Holy Guardian Brussel Sprout named Barry, where he fails miserably in his mission as a spy. Instead, he flies in a Victorian spaceship through the sun and meets God, meets a Russian villain who calls everybody ‘Chumrade’ and is forced to flee from space pirates. Serious stuff.”

“Historical fiction about the first Englishman in Japan during the 1600s, how he find himself captured in a strange land up against the hostile Catholic church and in the middle of a brewing civil war… but first he needs to survive, learning the very alien customs and ways of these other islanders. A book so good it inspired the western world to embrace and learn about Japan when it was written.”

We’re always on the look out for more books so if you’ve read a good one lately, please do tweet us. 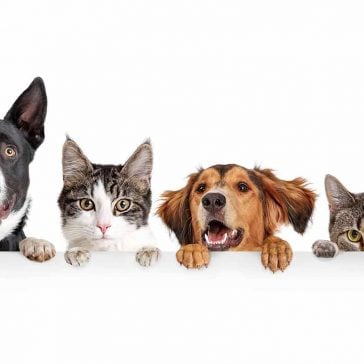 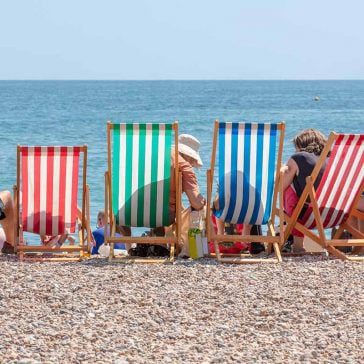 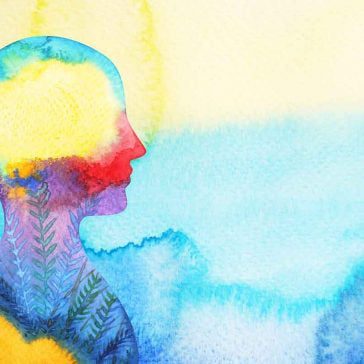