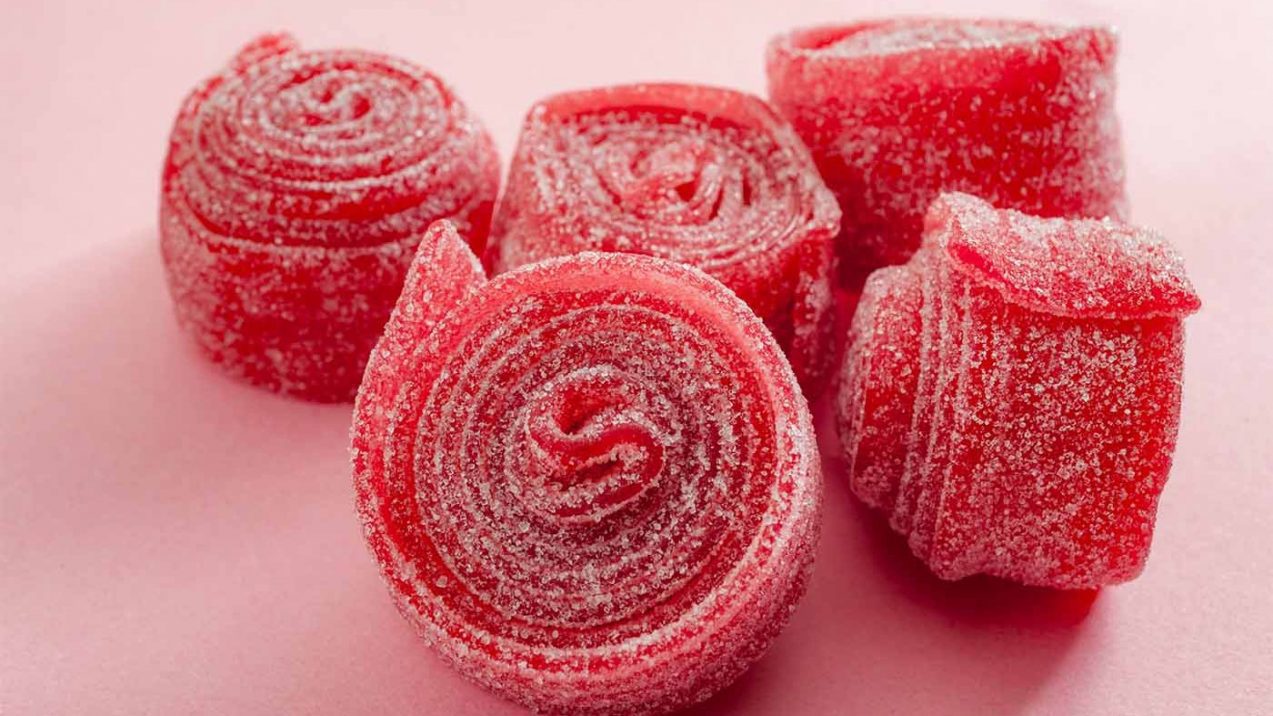 Since August last year, Google has rolled out three major core algorithm updates with similar characteristics. The search giant rolls out several of these updates every year but the last three specifically have put a stronger emphasis on expertise, authority and trustworthiness (E-A-T).

At the same time, pages that could negatively impact users’ lives or financial interests (YMYL) appear to be facing tougher scrutiny under Google’s core search algorithm. With three major updates all pointing in this direction, it’s clear that E-A-T and YMYL are becoming increasingly important.

What is a Google core algorithm update?

While updates like Penguin and Panda target specific issues, such as link spam and low-quality content, core algorithm updates change the way Google interprets search queries to return the most relevant results.

The impact of core updates can be drastic or minimal, but the last three have all been significant.

On August 1, 2018, SEOs and website owners started seeing major changes on Google SERPs, pointing towards a big algorithm update. Later that day, Google confirmed on Twitter that it was rolling out a “broad core algorithm” update, which was nicknamed the “medic update” in the SEO community.

Health and medical sites were among the worst hit by this update, hence the name. However, there were many sites outside this niche also affected, both positively and negatively. It soon became apparent that sites were performing poorly based on Google’s YMYL (your money or your life) quality guidelines.

We’ve looked at the importance of YMYL before. Essentially, if any of your pages can impact the quality of users’ lives or their financial security, then Google is going to be very strict about how it assesses the quality of your site. For example, if you’re providing medical advice, covering investment topics like cryptocurrency or offering legal services, your pages are very much in the YMYL category.

The same goes for eCommerce and payment pages. You’re asking people for money and Google considers this to be something that could potentially impact the financial wellbeing of users.

As you can see from this table of UK sites that benefitted from this August 2018 update (courtesy of Sistrix), there’s a lot of movement in the medical industry, but a good number of sites outside of this field were also affected.

The first core update of 2019 came on March 12 and the global impact was even bigger than the medic update. Once again, Google confirmed the update on Twitter – this time, the day after it began rolling out – and the search giant even decided to name this one for us:

What was so interesting about this particular update was that a lot of the sites impacted had previously been affected by the medic update. Again, there was a lot of movement in the medical industry and many other sites in the YMYL category.

YMYL is part of Google’s Search Quality Evaluator Guidelines, which the search giant happened to update in July 2018 – less than a month before the medic update rolled out. The fact that YMYL featured heavily in two major core updates in the space of seven months, encouraged a lot of SEOs to go back to those guidelines and reassess their pages.

The most common theme in those guidelines is E-A-T – or expertise, authority and trustworthiness.

We’ve also covered this in detail recently and why it’s so important in terms of content creation.

Interestingly, a number of sites that were hit by the March 2019 Core Update managed to recover their search ranking by reading through the updated version of Google’s quality guidelines and optimising accordingly.

For example, one nutrition site optimised its homepage to make the purpose of the website more clear. It also added terms and conditions and worked on improving online reviews about its website, giving Google extra verification about the trustworthiness of its site.

Meanwhile, a large informational site focused its efforts on increasing the expertise and authority of the content on its website. Instead of publishing articles anonymously, the site owner created a dedicated author page demonstrating his credentials and set up an author page on Google Scholar to showcase his scientific publications.

On June 2 this year, Google took the unusual step of announcing a core algorithm update ahead of rolling it out. This is the first time we’ve seen this happen and the June 2019 Core Update promptly starting rolling out the following day.

The update took five days to fully roll out and things were complicated by the roll out of another update – known as the Site Diversity Update – that coincided with the core update.

The diversity update reduces instances of websites having more than one organic listing in the SERPs.

The impact of June’s core update was huge and some major publications reported serious traffic losses – including the Daily Mail and award-winning cryptocurrency portal CCN. In fact, CCN announced on June 10 that it was shutting down due to the impact the algorithm update had on its traffic stream.

Early data provided by Sistrix appeared to confirm the Daily Mail’s problem and also suggests health, eCommerce and informational sites were among the biggest losers. Given the nature of recent core updates and the kind of sites being hit, issues related to E-A-T and YMYL were under the spotlight once again.

However, the range of sites being hit in this case was wider than the previous two and the global impact appeared to be much larger too.

There were also multiple cases of websites that were hit during the March update regaining their visibility – especially in the medical field.

What do these core algorithm updates mean for SEO?

While it’s clear that E-A-T and YMYL have more weighting in Google’s core algorithm now, it’s important SEOs don’t put all of their attention into these two areas and neglect other factors.

Trust and authority aren’t new concepts in SEO; they’ve had an impact on search ranking since the early days of Google – even if indirectly. More importantly, they’re two of the biggest influencers when it comes to engagement, social sharing, link building and conversion rates.

People want to buy from trustworthy retailers, link to content written by genuine experts and post stats from reputable sources. Nothing has changed in this regard but Google’s core algorithm is a lot better at determining which pages meet these criteria now.

So while E-A-T appears to be more important now (especially for YMYL pages), this doesn’t mean factors like page speed, link quality or technical SEO are any less relevant. This is especially true for factors related to user experience because these directly impact the actions users take on your site.

If so, speak to one of our SEO experts for advice. We have lots of experience helping companies recover from penalties and updates. Just call us on 02392 830281. 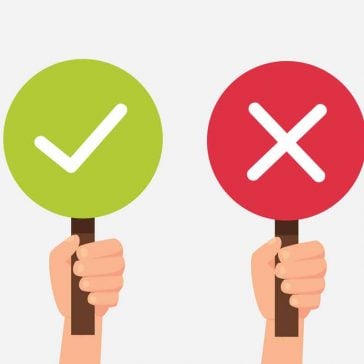 What does Google see as a high-quality page? 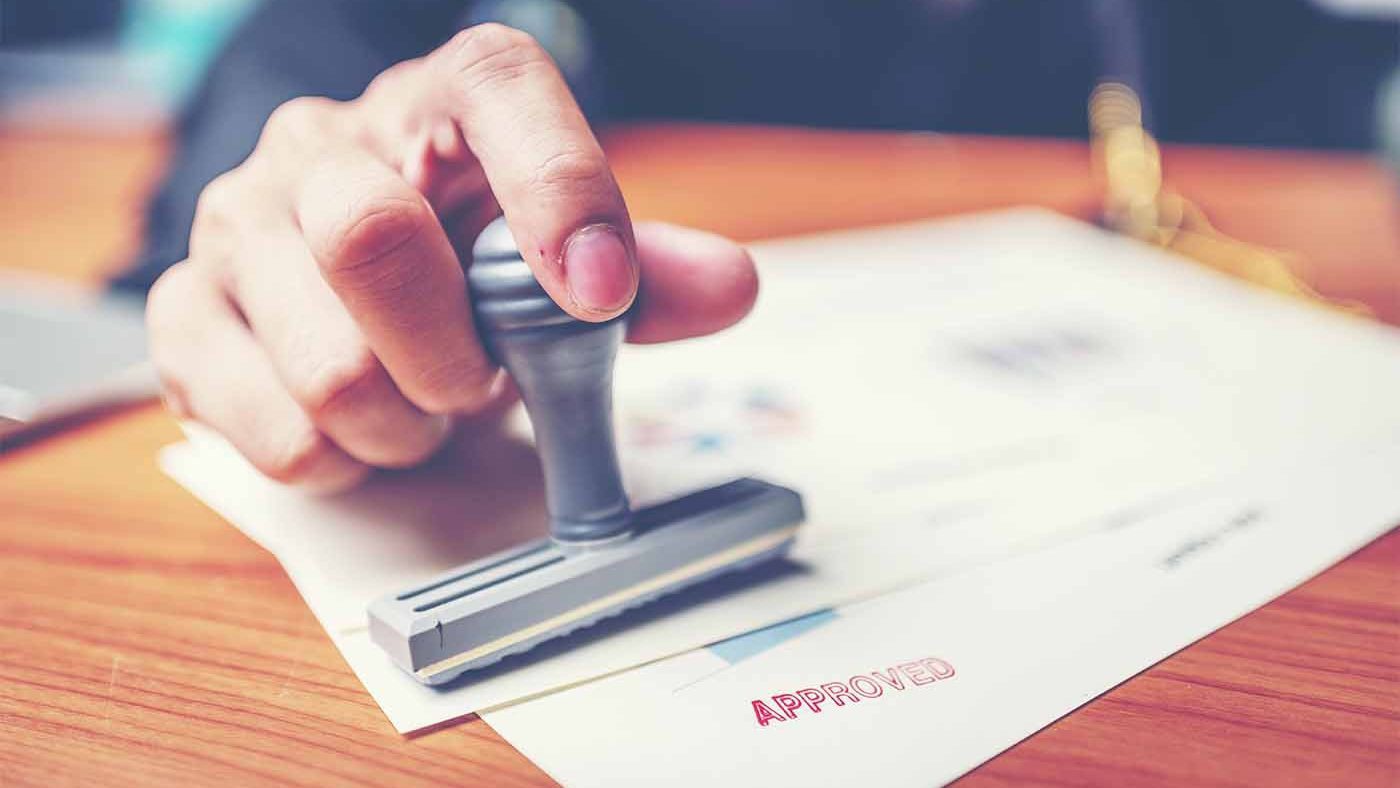 The Google E-A-T update: what you need to know 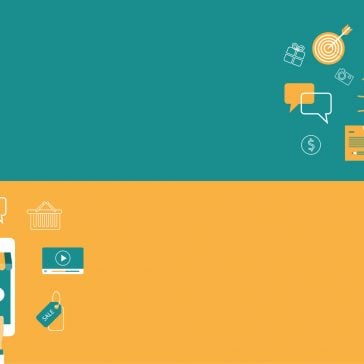