Google Panda: Everything you need to know in 2021

The first Google Panda algorithm update was rolled out back in February 2011, affecting roughly 12% of all global search results. The impact was both huge and unprecedented, but Panda was only the first in a long line of major algorithm updates that would change the future of search forever.

Panda marked the beginning of Google’s war against web spam and “black hat” SEO and it remains one of the most notorious updates in the search giant’s history.

However, the role Panda plays in Google’s algorithm has changed in recent years and the general state of web content has evolved too. So now is a good time to reassess Google Panda and consider what it means for SEO in 2021.

What does Google Panda target?

The simple answer is that Google Panda aims to reward quality content and prevent low-quality or deceptive content from showing in the SERPs. Of course, algorithmically measuring the “quality” of content is difficult but, even in 2011, Google managed to pinpoint a number of issues that suggests content shouldn’t rank in high positions:

That’s what Googe Panda was targeting back in 2011, when keyword stuffing, gateway pages and deceptive content were all too common. It’s a testament to algorithm updates like Panda that these issues are less prevalent today and we can now talk about things like relevant content being a basic SEO essential.

Google Panda didn’t start and end in 2011 though; we’ve seen 28 successive Panda updates since then, before Google announced it was part of its core algorithm in January 2016.

With Panda becoming a part of Google’s core algorithm, we no longer see separate updates targeting the specific criteria we looked at in the section above. However, this also means that core algorithm updates (which happen several times per year) may or may not include changes to the way Google targets issues like thin content or the weighting they have in rankings.

There are two things to keep in mind when it comes to optimising for Google Panda in 2021:

Some SEOs argue Panda is less relevant since being integrated into Google’s core algorithm but recent updates have proven otherwise.

Then came the updates.

Since August 2018, we’ve seen a series of core algorithm updates that indicate drastic changes in how Google determines content quality, echoing the new version of its quality guidelines. The impact of these updates was reminiscent of the original Panda and Penguin days and many of the same factors we associate with Panda were targeted:

These factors have been targeted by Google’s algorithm for years but the latest wave of updates tell us these factors are even more important now. In the age of fake news, Google wants to see content published by genuine experts – especially when content claims to offer advice on serious issues such as health, finance and law.

Medical websites were hit hardest by the first update in August, which was nicknamed “the Medic Update” as a result. However, affiliate websites, cryptocurrency sites and domains offering legal or financial advice were also hit in subsequent updates.

Core algorithm updates can implement changes to any combination of factors in Google’s main algorithm, but it’s clear that many of the factors Panda first targeted in 2011 are still relevant today. In fact, many of them appear to have more weighting in Google’s core algorithm following the past year of updates.

Technically they’re not called Panda any more, but the same ranking factors are still relevant in 2021 – perhaps more than ever.

If you need help ensuring that your website sends positive ‘expertise, authority and trust’ signals to Google, get in touch with our SEO and content experts today on 02392 830281 or drop us an email and we’ll call you.

Lee is Head of Services at Vertical Leap. 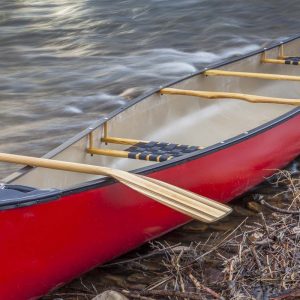 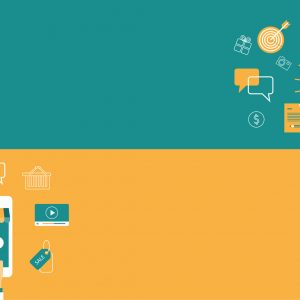 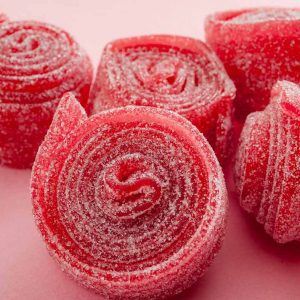