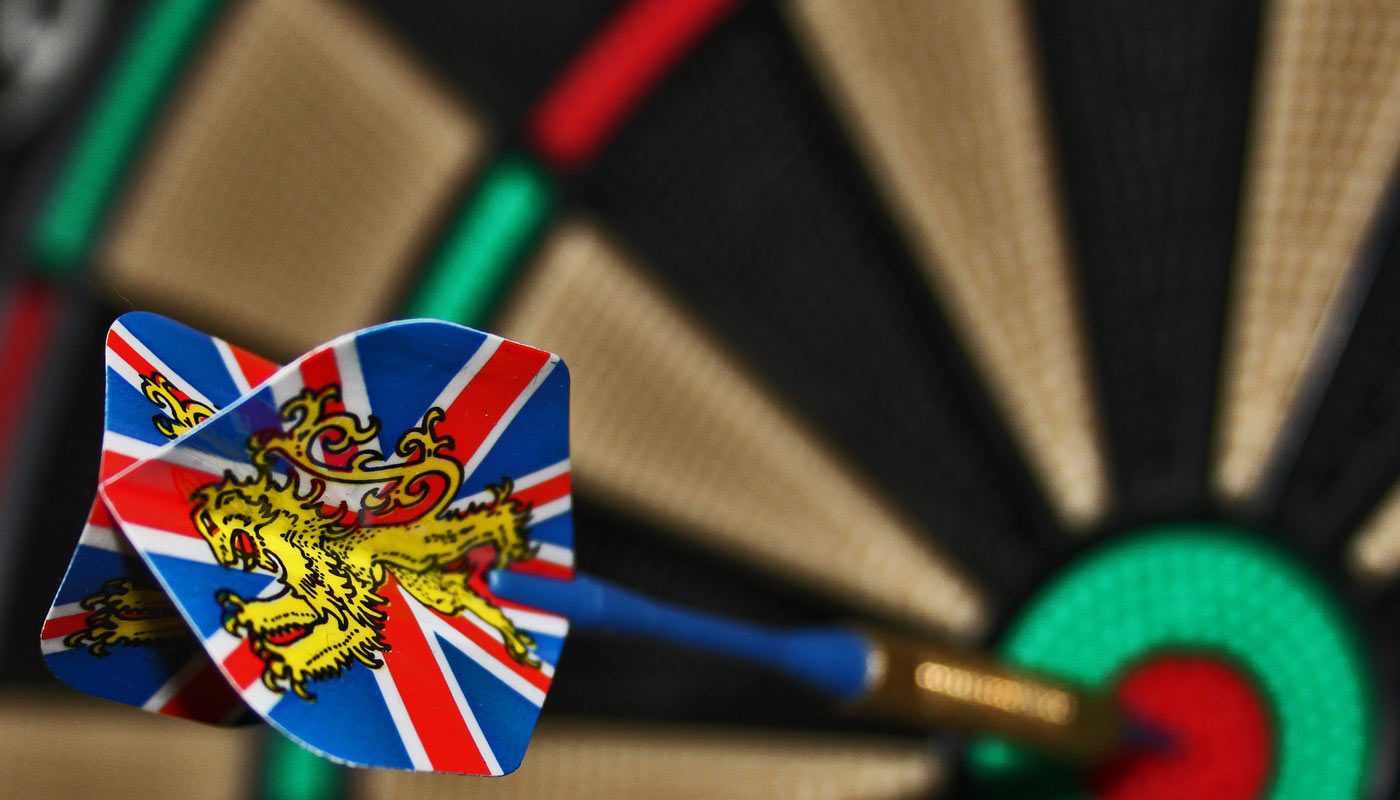 Stuart Pearce is an understated hero of English football. In his playing days he was to the English defence what John Terry is today. He is famous for flying the English flag in the garden of his home and shouting to his team mates as they walked out to the field of play, “Remember you’re English.” Reportedly, he also used to do this while playing for his club, even though half the team was foreign.

When I see English people using Americanisms, the pedant in me wants to shout, “Remember, you’re English.” I’m talking about capital letters on every word in titles, words with ‘s’ instead of ‘c’… 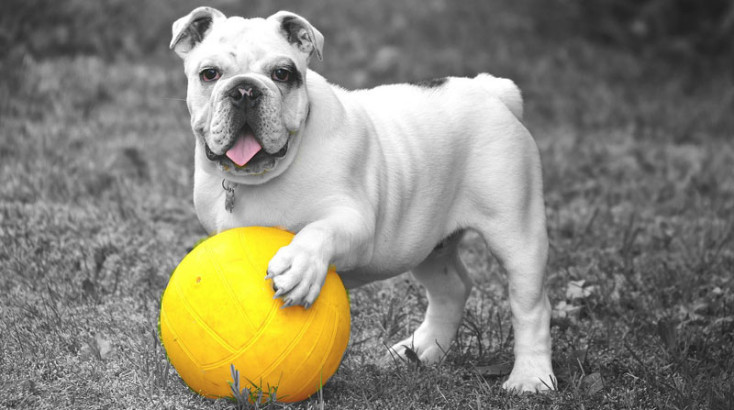 Having a house style is important not only for brand design but also for writing consistency. If you are writing for a British market, you should use a British-English rule book. If your target English-speakers are American or international, you may want to adopt the American, or international, English.

This gets confusing in Europe. I lived in Portugal for some time, where there are far more Brits than Americans. In fact Portugal and England still hold the world’s oldest existing treaty, but much of the written English in the country follows American rules – which is understandable.

Magazines, newspapers and book publishers have house styles. They pick one dictionary as their arbiter and define how variable words should be spelled and how punctuation should be applied. Everyone writing for – certainly those sub-editing – a magazine must follow these rules.

Everyone is a publisher now

In the online world, everyone is, or can be, a publisher. Not every employee in a company writes the same way or takes the same amount of care over the written word, so it is important for a company to set rules for consistency.

Typos and spelling errors are often not noticed by readers, perhaps many who do spot these things don’t care, but many professional people pay attention to detail.

Some common editorial and spelling ‘mistakes’ to watch out for

I could go on. I haven’t even touched on apostrophes, but you can read all about them here.

Apostrophes, eh? If you understand them you will already have spotted the error in the title of this article. If you are one of the many who don’t, you probably didn’t even notice.

We all make mistakes in our writing. If you want to make sure your own writing is fine-tuned before sharing it with others, here are some tricks to use.

Data journalism, or data storytelling, means telling your story with charts, graphs or diagrams, enabling your reader to view the data that forms the story.