Marketing, like most other industries, is in the midst of a digital revolution. Technology is rapidly changing the way brands interact with their audiences, and while challenges exist, the rewards are simply too great to ignore.

Not only is every little decision now influenced by carefully harvested data, forward-thinking firms across the world are developing innovative new tools to help brands maximise reach and boost engagement.

Last week, this seismic shift was celebrated in style at the annual Technology for Marketing & Advertising (TFM&A) show in London. Thousands of inquisitive minds flocked to the Olympia Conference Centre in West Kensington to sample the latest and greatest marketing technologies on offer, with more than 100 exhibitors vying for their attention.

As expected, certain trends piqued more interest than others at this year’s event, so let’s take a look at some of the highlights.

The ongoing rise of mobile

‘The year of mobile,’ as it’s so often called, has lasted a little longer than 12 months, but things really are just getting going.

“Mobile as a channel is going to dominate the next five years,” Mob76 founder and Telegraph tech columnist Monty Munford told us. “While mobile marketing has been with us for more than 20 years, its evolution hasn’t even started.”

Now that the fragmentation of interoperability, porting, mobile web optimisation and other data issues have been sorted, the acceleration of mobile marketing is happening.

Businesses, big and small, will have to embrace this evolution. Those who do it well will clean up; those who don’t will be left to watch their competitors pull away.Monty Munford, Founder, Mob76

Monty isn’t alone in his thinking, as the event proved. A number of exhibitors set up shop to demonstrate some interesting new ways for brands to engage with mobile users.

Basildon-based Oakley Mobile, for instance, used TMF&A 2015 to show off its recently-launched Vorbit 360 Video Service. Its product relies on the gyroscope and accelerometer technology found in most smartphones and tablets to present consumers with a whole new kind of visual content. Essentially, the service allows smartphone and tablet owners to view video content from the angles and perspectives they choose, by using their device as something of a window – if the user turns their screen left, the viewing point follows. The same is true in every other direction.

You then have the chance to implement tappable interactivity points, giving users the chance to drill into different areas of an image to access more information.

All of this, according to managing director John Gladman, opens new doors for marketers. He said: “Vorbit 360 provides the opportunity for companies to connect with their target audiences in a much deeper way – allowing consumers, for example, to watch videos in the same way that they currently view the real world.”

Also present at the show was Sliide, a London start-up championing its new Android app of the same name. The application gives brands the chance to send content through to consumers’ smartphone lock-screens. The user can, if they like what they see, find out more by sliding left or share with their friends via social media by holding down on the screen. If the promotion is of no interest, the user swipes right to ignore it and continue as normal. The big deal-sweetener here is that those who download the app receive a share of the ad revenue generated; the exact amount depending on how complete the profile is. It’s a win-win situation; financial rewards for the consumer and valuable targeting data for the brand.

Increasingly brands and retailers will use the smartphone to recognise a customer’s location in order to deliver contextually relevant content. When I go into retailer X and go onto their site, I do not want to be confronted with ‘Do you want to find your nearest store?’ as the first question, as I am already standing in it. Alex Meisl, Chairman, Sponge

A number of interesting new location-focused technologies were on show around Olympia’s grand hall, with Scantech and beacontent both demonstrating their own impressive takes on proximity marketing. It was Proxama that stood out most, though, using a mock retail environment – complete with point-of-sale till – to show exactly how Bluetooth and NFC (Near-Field Communication) beacons can help bricks-and-mortar stores harness the full power of mobile.

At one end of the solution is TapPoint, a platform which gives brands the ability to engage consumers and foster loyalty by sending content through carefully placed Bluetooth beacons. CardGateway then concludes the equation by enabling shoppers to redeem the offers they’ve received and complete transactions without having to leave their devices.

According to Business Development Manager David Price, it’s this completion of the buying cycle that puts Proxama ahead of its peers: “With mobile, closing the loop is the holy grail. Without being able to close the loop, you won’t be able to tell how well a campaign has worked for you.”

With the whole process now accounted for via mobile, retailers know when a voucher was delivered, where it was delivered from, and what device was used – all valuable data that can be used to optimise the performance of future campaigns. While a similar approach could be taken by adding unique identification numbers to physical coupons, the process is far more labour-intensive and significantly less reliable.

The company’s CEO of Marketing, Jon Worley, is anticipating a busy time ahead. He added: “I think 2015 will be a big year for beacon deployments. We’ll be bringing the technology into London very soon, and plan to expand that network of beacons from there.

“This kind of in-the-moment content delivery and marketing works extremely well. It far outstrips the performance of traditional push technologies.”

In Proxama’s platform we once again have a technology that provides convenience and added-value benefits for the consumer, while improving intelligence on the brand’s side. This emphasises the effective use of data, an overarching trend of TFM&A 2015 – it’s something we found to be running through the majority of exhibitors’ products.

Another show, another success

The brands and products mentioned above were joined by a sizeable selection of the industry’s most innovative and recognisable names to create yet another successful TFM&A show. Visitors had countless opportunities to learn more about the state of marketing in today’s digital world, with most of the event’s keynotes and seminars drawing lengthy queues.

Aside from the presence of a mysterious, popping candy-peddling astronaut, that pretty much covers it for this year’s TFM&A show. 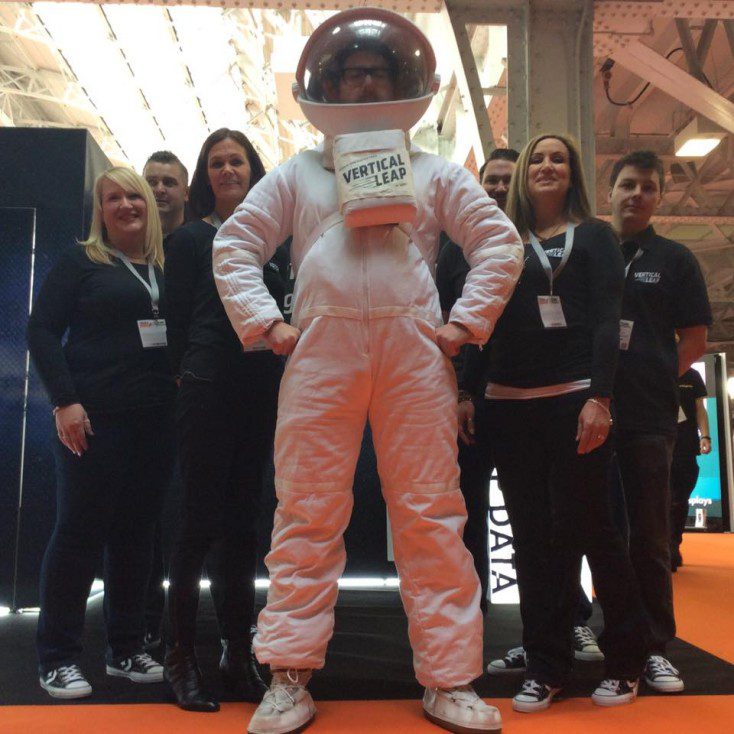 Graeme was a Content Marketing Specialist at Vertical Leap. Graeme joined us in 2014 as a Brand Journalist and was promoted in 2015 to our marketing team. 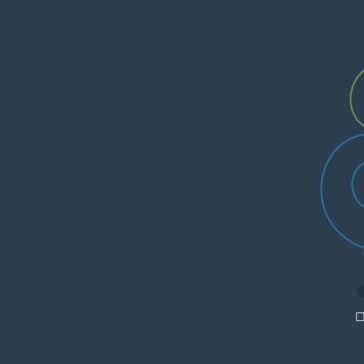 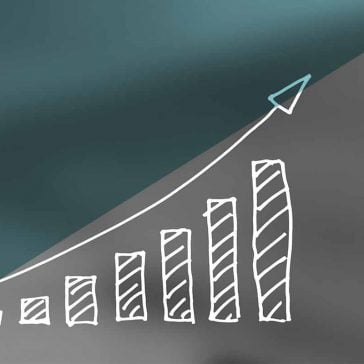 How to use Google Trends for advanced marketing insights 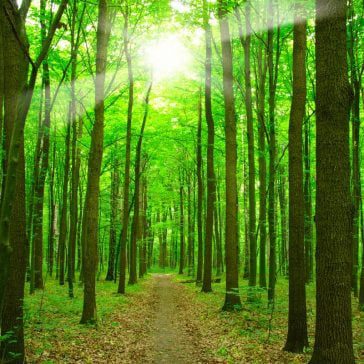 Five things you need to know about big data