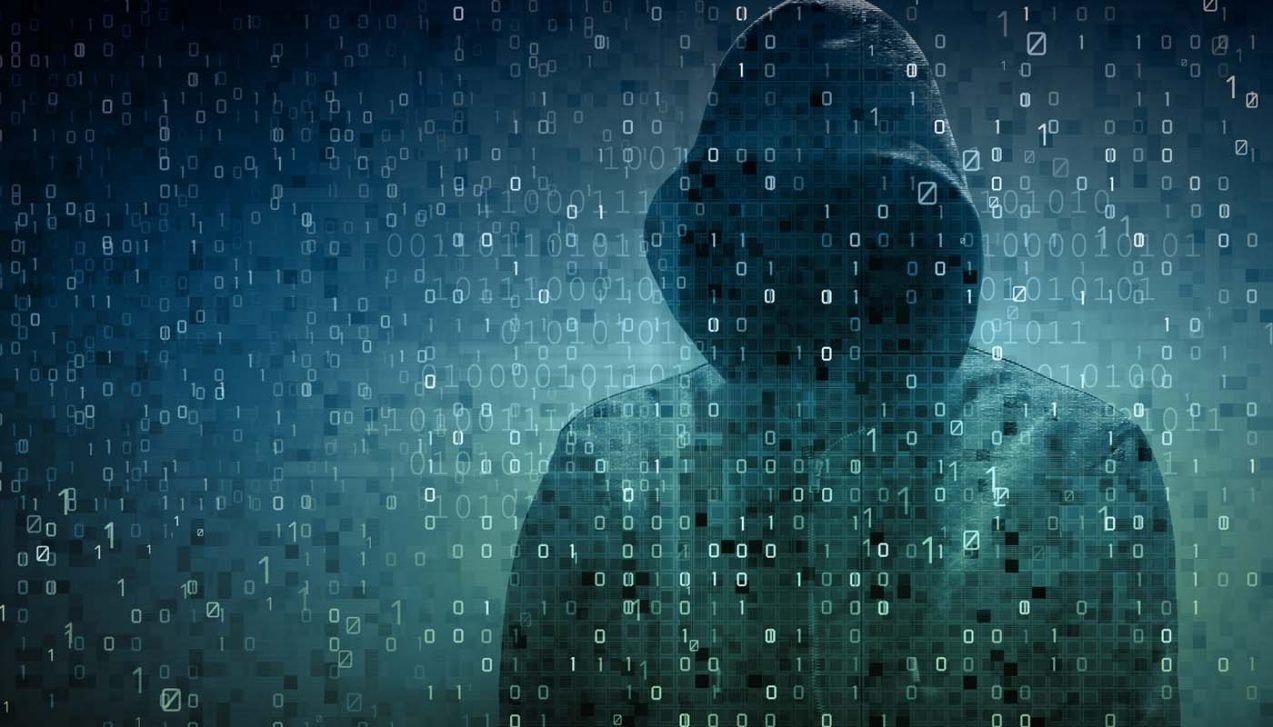 The web is full of websites that contain spam text, placed there by hackers. Now, Google has created algorithmic solutions to clamp down on it all.

Wez Maynard recently wrote about this subject in his blog post Hackers don’t kill websites, lethargy does.  He wrote, “Google admits it blacklists 10,000 sites a day for malware and over 20,000 sites every month for phishing. Everyday a website isn’t accessible it presents short term financial loss (for the business), as well as longer term trust issues (for the users).” 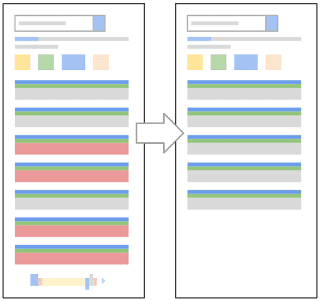 Google says results will show less sites as hacked pages are removed from the index.

“The algorithmic changes will eventually impact roughly 5% of queries, depending on the language. As we roll out the new algorithms, users might notice that for certain queries, only the most relevant results are shown, reducing the number of results shown.”

If your site has been hacked, it may show up like this in the results, or be removed altogether by the algorithm.

Helpfully, Google has also made a video, with advice from Maile Ohye. 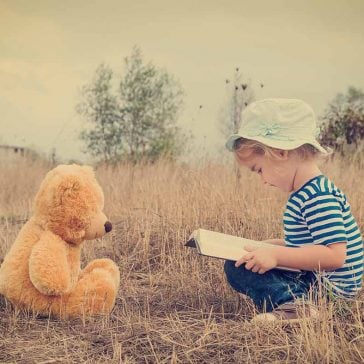 Every brand has a story – what’s yours? 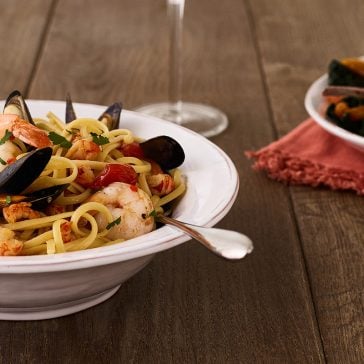 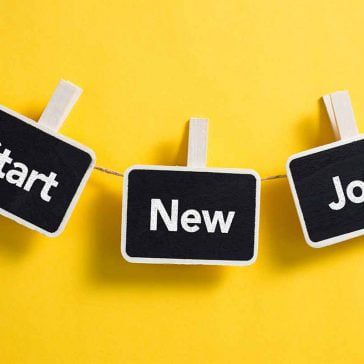 My first week at Vertical Leap 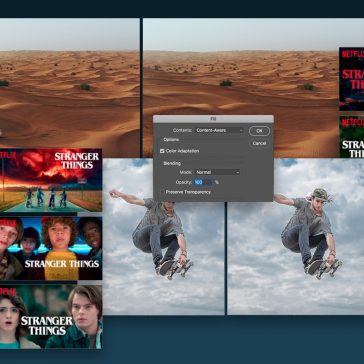 How machine learning and AI are changing design 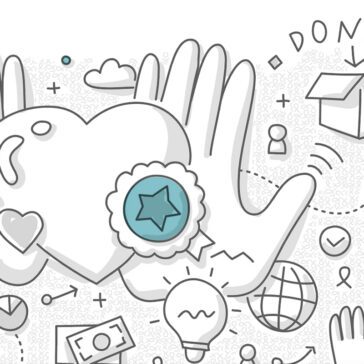 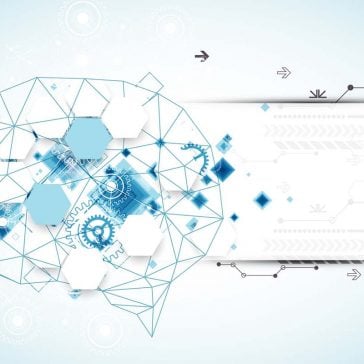