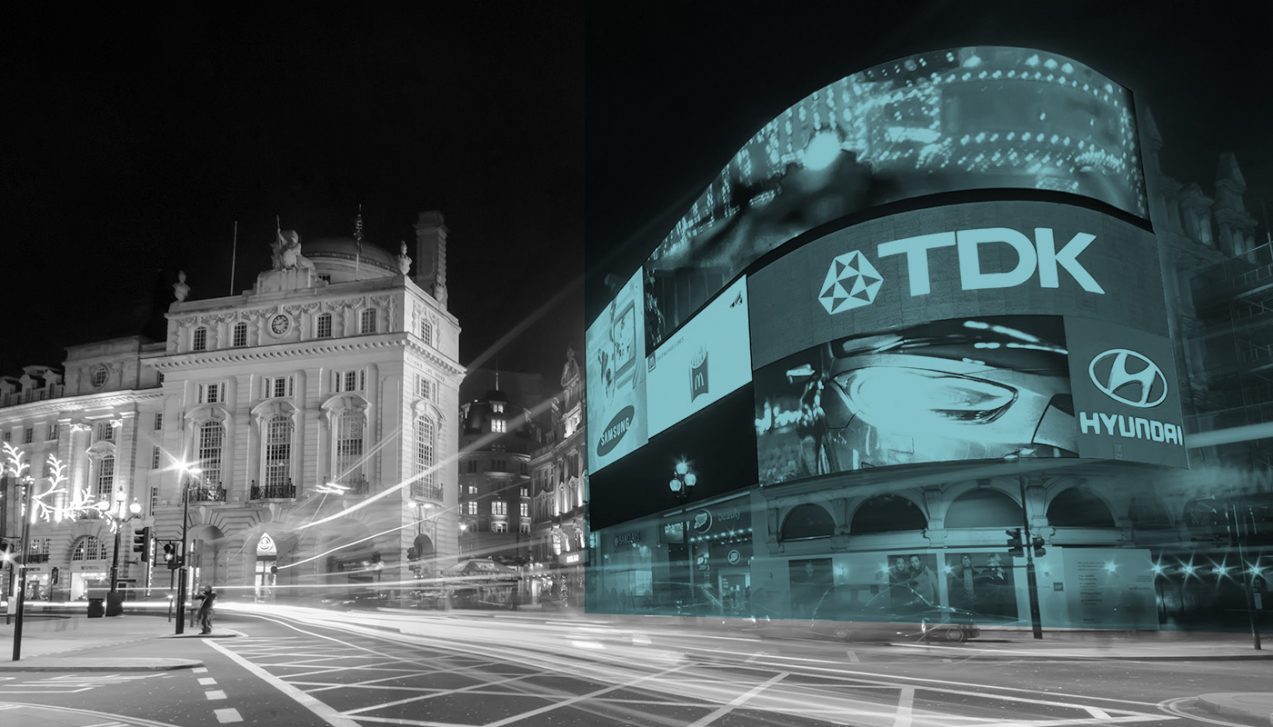 Everything you need to know about Google’s digital out-of-home (DOOH) advertising solution – and whether it deserves a place in your ad strategy.

After an initial testing period, Google has made digital out-of-home ads available for all Display & Video 360. So let’s take a closer look at the new ad format and see what it could bring to your advertising strategy.

What is digital out-of-home (DOOH) advertising?

Traditional out-of-home advertising puts brand messages on billboards, ad panels and other placements in prominent public settings. New York’s Times Square and London’s Piccadilly Circus are two of the world’s most famous (and expensive) placements for out-of-home advertising but most of us will see these ads in everyday settings like shopping centres, bus stations, taxis, shopping high streets and other public settings with regular foot traffic.

Digital out-of-home (DOOH) advertising implements digital screens into these settings, allowing advertisers to pay for placements for digital ads without the expense and time constraints of physically putting ads up and taking them down.

“Digital out-of-home is an increasingly popular option that brings the best of digital technology to a traditional advertising medium. It helps brands engage shoppers at moments when they make key decisions or take certain actions such as walking in a shopping mall or lining up at the grocery store checkout.” – Shreya Mathur, Product Manager, Display & Video 360

Advertisers can choose exactly when their ads are visible so they’re only paying for impressions during the moments that matter – for example, around the time people are heading home from work or on their way out on a Friday night.

Using digital displays also support video, which means you can use animations and motion to capture attention more effectively than static image ads.

How does digital out-of-home advertising work in Display & Video 360?

With digital out-of-home advertising in Display & Video 360, brands can reach people on screens around the world from a single account. This is ideal for international companies that want to advertise to people on the streets of London, New York and Berlin with digital ads.

Currently, Display & Video 360 partners with exchanges Hivestack, Magnite, Place Exchange, Ströer SSP, VIOOH and Vistar Media. Through these exchanges, advertisers can access ad placements in the form of digital screens, which are owned by “publishers” or “media owners” with major names including Clear Channel Outdoor, Intersection, JCDecaux, Lamar and Ströer.

As with most DOOH platforms, the out-of-home placements secured through Display & Video 360 are captured programmatically. This allows you to select the ideal combination of placements across multiple locations and schedules, using intelligent insights – rather than manually securing each placement individually.

In terms of ad targeting, DOOH ads placed through Display & Video 360 don’t use any individual identifier or user location data. As a result, these ads aren’t personalised in any way so you’re relying on contextual information of the screen locations and projected foot traffic.

“For example, a fast food spot can quickly advertise on a billboard in a bustling business district during the lunch hour for office workers to see. Later that day, the same billboard can promote an upcoming performance at a nearby concert venue.” – Shreya Mathur, Product Manager, Display & Video 360

This may sound like it gives publishers too much influence over the cost of their placements but Google vets all publishers to ensure they follow measurement methodologies defined by industry-recognised vendors like Geopath.

Google insists it will not support publishers that self-measure ad impressions.

During the testing period for DOOH in Display & Video 360, Google opened the format to major accounts including ASOS. The international clothing retailer is a perfect candidate for digital out-of-home advertising and a good example of how an online brand can benefit from offline ad placements.

According to Google, ASOS wanted to find a new way to build brand awareness outside of online advertising and the new DOOH advertising system in Display & Video 360 allowed it to place visual ads across the streets of the UK and US at influential moments – all from one account.

The clothing retailer could quickly select digital billboards using the platform’s map UI and arrange programmatic deals with leading publishers such as Intersection in the US and JCDecaux in the UK. The company’s advertising team was able to secure hundreds of placements across the two countries, generating a combined 22 million viewed impressions.

“Making our out-of-home inventory available through DSPs such as Display & Video 360 enables marketers to plan and optimize all digital channels in one place. It gives brands like ASOS more control which can improve brand and performance metrics.” – Dom Kozak, Head of Programmatic, JCDecaux UK

We know Display & Video 360’s digital out-of-home advertising solution is working for major brands like ASOS but this doesn’t mean everyone should put their ad money into programmatic DOOH.

It’s important to understand the benefits and limitations of this technology before you start adjusting your ad spend.

The benefits of DOOH advertising

The limitations of DOOH advertising

It’s worth remembering that Display & Video 360 is an enterprise advertising product so this should tell you what type of company Google expects to use its DOOH advertising system. This doesn’t mean digital out-of-home advertising can’t work for smaller brands but the challenges of measuring the impact of DOOH campaigns is a serious limitation if you don’t have some excess budget available for experimentation.

If you want maximum control over your ad spend and the most reliable methods of attributing spend to returns, online channels may be more effective.

Callum is a PPC Specialist and joined Vertical Leap in early 2019. He believes the future of commerce and business will continue to innovate online and no other industry is as exciting or changes as much day by day. Already in his career Callum has worked closely with many of the UKs top institutions, from a range of industries and successfully managed large projects from inception and nurtured throughout. Callum holds a Biology Degree from the University of Exeter where he’s worked with many of the country’s leading ecology, developmental and marine biologists. Now he applies his analytical and scientific approach to the digital industry. Callum is also Swindon born, obsessed with running, Tottenham Hotspur and the world of craft beer. 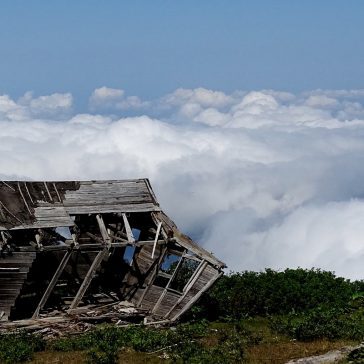 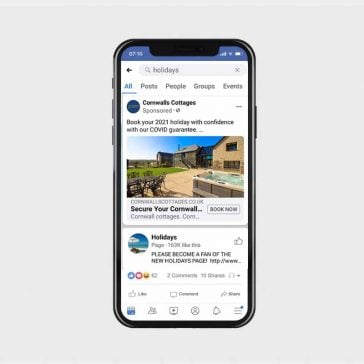 Should you delete dead web pages? 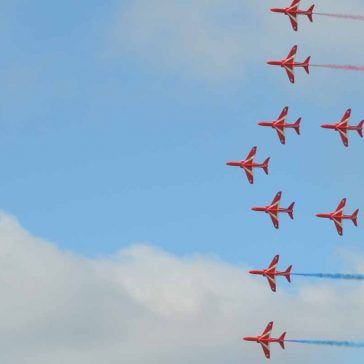 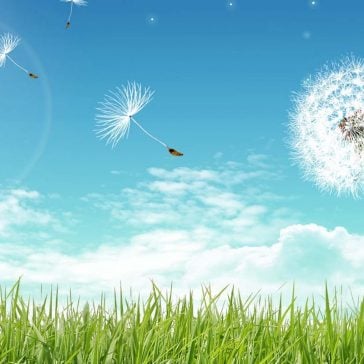 How to increase brand awareness with Google AdWords 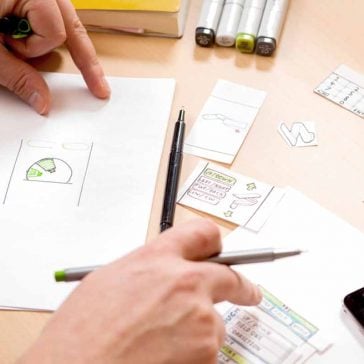 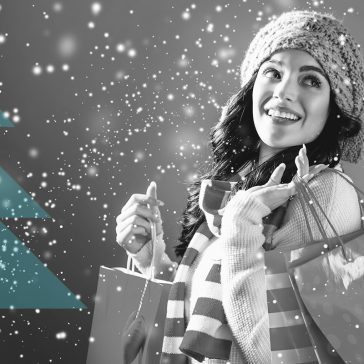 Retail news and search marketing tips for the holiday season