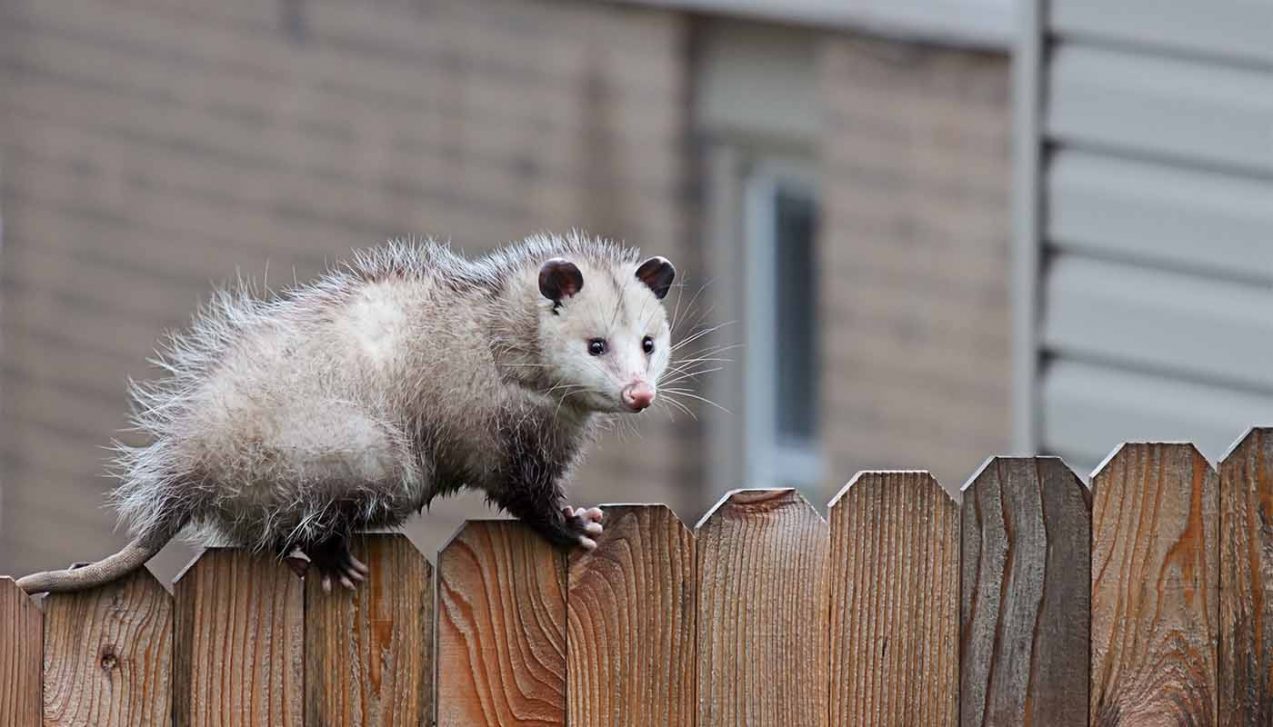 The Google Possum 2.0 update is a change to Google’s local SEO algorithm which started impacting local search results at the beginning of November this year. For many, the impact was catastrophic and it quickly became apparent this was the biggest change to local listings since the Possum update in 2016.

This latest update also appears to be targeting the same signal as its 2016 predecessor, prompting many SEOs to dub this Possum 2.0. In the FAQ below, we answer all your questions about Google’s latest local algorithm update and what it means for your SEO strategy.

What is the Google Possum 2.0 update targeting?

As with the original Possum update in 2016, early indications point towards proximity being the main target of Possum 2.0 (also being called the “Bedlam” update by some – the name given to it by Joy Hawkins).

In other words, user location appears to be a stronger signal following the update.

The easy conclusion to make from this is that you’re now less likely to show in the local pack if you’re outside the immediate location of a user when they conduct a search. However, things are never quite so straightforward in SEO and there are also cases being reported of businesses seeing an increase in visibility across multiple postcodes.

So what’s going on here?

Well, the data so far does point towards proximity now having more weight in Google’s local algorithm. But we need to keep the complexity of Google’s algorithm in mind and the number of factors being considered for each search. Proximity appears to be more important now but it’s not always going to be the dominant ranking factor for every search.

How big is the Google Possum 2.0 update?

It’s big. The initial impact was huge and a lot of businesses saw their entire local presence disappear outside of their own postcodes. Some dropped out of the rankings entirely. However, there was a significant correction in the days following the initial change, which resulted in a lot of businesses seeing partial recoveries.

Some of these recoveries have been drastic (almost complete), others not so much.

It’s not unusual for Google to adjust algorithms after their initial rollout and we’re still seeing some volatility, which means there could still be some minor gains/losses. It will take time for the full extent of this update to be fully realised and confirm the ranking factors targeted.

Who’s been hit the hardest?

It’s hard to say at this point. We know this isn’t an industry-specific update but there’s still too much volatility and not enough data to make solid conclusions. At this stage, businesses that have previously enjoyed a lot of traffic, leads and customers from local searches outside of their immediate area are suffering the biggest losses.

However, not all businesses in this position have been hit equally. Some haven’t even been hit all that hard, which points back to other factors like relevance, competition, etc. affecting the impact of this update.

What should we do if we’ve been affected?

If you’ve been hit by this update, the natural reaction is to try and put a fix in place. Unfortunately, it’s too early to do this with any reliability and the best course of action, for now, is to keep monitoring your search presence and collecting data.

Businesses are still reporting volatility, which means things could still change. And, while proximity is clearly a key factor in this update, there are enough reports to suggest there’s more to learn about this update. Until you know what you’re really dealing with, major changes could cause more harm than good.

That said, there are some key steps to follow:

Focus on your KPIs. How much is this update really impacting the number of calls, in-store visits and sales you’re generating? A drop in visibility and traffic for those outside of your immediate area doesn’t necessarily mean you’re being hit where it really matters.

How many of those searchers have actually been buying from you?

If you’re losing customers as a result of this update, then the quickest way to get this kind of traffic back is going to be through paid advertising. Aside from buying you traffic, this will also buy you time to assess the full impact of Possum 2.0 and optimise your local presence.

Google Ads allows you to target users with a strong purchase intent, which is what you really need to supplement any local losses.

If you have existing PPC campaigns, experiment with assets to increase visibility and CTRs. You might want to increase your use of call extensions, too, if you’re used to getting a lot of phone calls via Google Maps.

3. Take another look at your GMB listing

While now isn’t the time to make any drastic changes, it is the perfect moment to take a look at your Google Business Profile (GMB) account and make sure everything is in order. This isn’t likely to reverse drastic losses of visibility/traffic but it’s the first place to start troubleshooting.

Make sure your listing is 100% complete with relevant and accurate information. Take a close look at your business categories and get rid of any duplicate listings.

Follow best practices and address any obvious issues that could be exaggerated by this update. You can find out how to set up your GMB account correctly by reading our guide.

An unwanted side-effect of proximity updates tends to be an increase in local search spam and this is something we’re already seeing after the Google Possum 2.0 update. We don’t know what Google will do to address this (or if it will do anything at all) so take the initiative and report any spam you see in the local SERPs.

Every spam listing is another loss for local businesses playing by the rules.

Need help after the Possum 2.0 update?

If you need help with managing your local SEO strategy after Possum 2.0 or recovering from a hit, get in touch with our specialist local SEO team by calling 02392 830281. 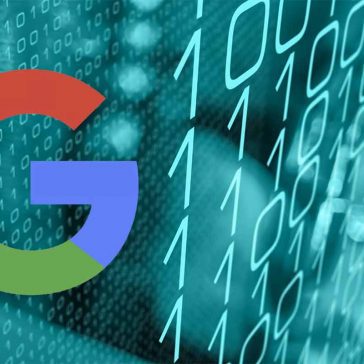 The Google BERT update – what it means for marketers 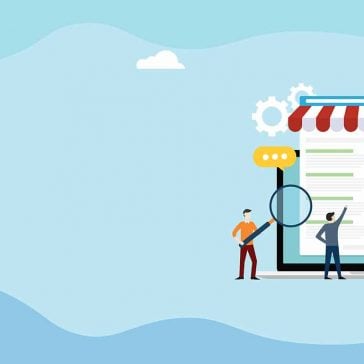 Local SEO – how to optimise and generate leads 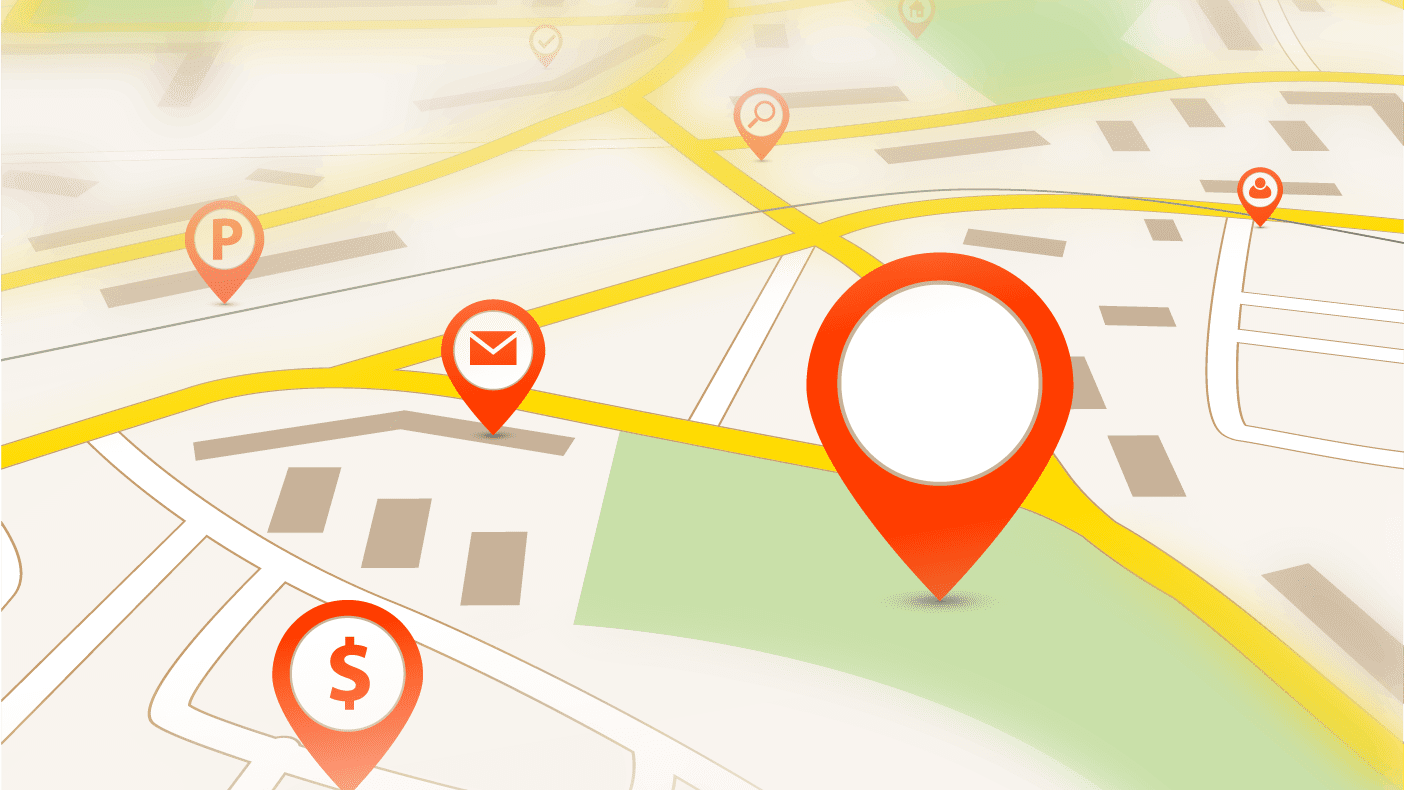