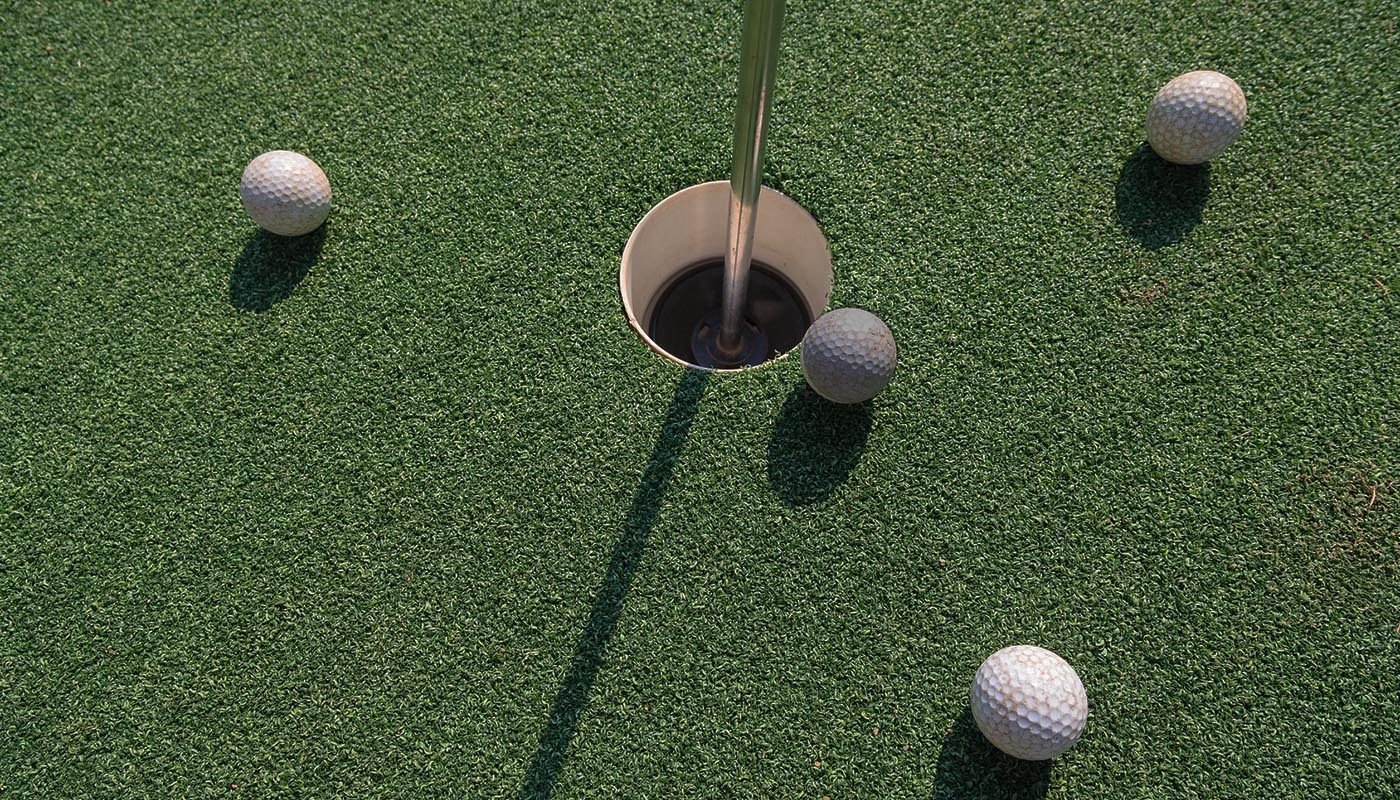 Google’s Keyword Planner is the quintessential tool for keyword research. Marketers have relied on it for years and no SEO or PPC campaign would do without it. However, there’s always been a question mark hanging over the accuracy of Google’s keyword data. So the last thing you would want to hear is that Google has gone ahead and made it less accurate.

Well that’s precisely what’s happened and it’s fair to say people in the industry aren’t best pleased about it.

The change we’re talking about revolves around keyword variations. Until recently, when you typed keywords into the tool, you would get separate search volumes for keywords and close variants. These would include things like acronyms, singular/plurals and UK vs US spelling.

So when we type in “SEO” and “search engine optimisation, you now get the same figures for both:

The most obvious problem with this is it now means you get inflated search volumes. This will be especially true for keywords that have obvious variants – like “SEO”. It also takes away the chance to see which variations are most commonly typed. For example, is “PPC” or “pay per click” more competitive and does one come with a lower suggested bid? There’s no way of doing this anymore.

We also don’t know which variants are included within these search volumes.

Why has Google made the change?

Google hasn’t said anything official about the change yet so we can only speculate on this. What we do know is that Google is more than capable of interpreting these types of keyword variants. So, if we publish an article on PPC, searches for “pay per click” and “pay-per-click” are just as relevant – even if the article doesn’t include the longer search terms.

Google started doing this with Hummingbird back in 2013 but took interpretation to new heights with RankBrain last year. Initially, RankBrain only applied to around 15% of all searches but we now know it’s being used for every query. This news also happened to emerge at around the same time we started noticing changes to Google’s Keyword Planner.

So why is this important?

Well, Google is moving towards a search platform where close variants don’t play much of a role. It’s the meaning rather than the exact phrase the search provider is most interested in.

This doesn’t exactly justify taking away useful data from keyword researchers, though. So we suspect this change is aimed specifically at AdWords users who might bid on these keywords.

After all, Google won’t want advertisers bidding on the cheaper variant of a keyword when it essentially performs the same. If these variations have no influence on how Google triggers the winning ad, the role of search volume between them becomes obsolete. At least that’s how Google will be looking at it.

Should I be worried about a less accurate Keyword Planner?

A less accurate Keywords Planner certainly isn’t going to help your search marketing efforts. But it’s not the end of the world as long as you know about it and adjust your keyword research process.

The truth is Google’s Keyword Planner was never that accurate anyway. Numbers were always rounded up to the nearest thousand and they’re only estimates anyway – not precise figures. There’s also the question of how you want to trust data from Google, when it dictates how much you bid. So it’s always been important to get keyword data from outside Google and this is more true now than ever. No need to hit the panic button just yet, though.

The Google Keyword Planner accuracy failures are reflective of a bigger data picture. Many single data points will have some degree of limitation when it comes to the accuracy and value derived from that data.

A solution for this is deeper data, and multiple data sets, plus recombining data for actionable insight, and overcoming some of the inaccuracies of single data points. That’s why we built our prescriptive marketing platform Apollo Insights which does just that! Click here to find out more.

In this article, we discuss three really useful sources that you might not be aware of that provide keyword and search term data.

Amazon has a lot of catching up to do if it wants to beat the likes of Google and Facebook in terms of ad market share. The big two make up more than half of the global market between them, but Amazon Ads is growing much faster than either leader.

Getting your landing page design right can make all the difference to your conversions. Here are 12 key tips to help you get the look and the message right.