How much does it cost to advertise on Facebook? The first thing you probably want to know before you advertise on Facebook is how much it’s all going to cost you. It’s a fair question, but a tricky one to answer. In theory, you can advertise on Facebook with any budget but you’re not going to get particularly great results by spending a few quid every day.

To put things into perspective, let’s look at how much each click is going to cost you.

According to analysis carried out by WordStream, the average cost per click (CPC) on Facebook ads is $1.72 in 2022, which works out at £1.27 per click at the time of writing.

The average CPC varies across different industries, ranging from $0.45 (£0.33) for apparel brands to $3.77 (£2.78) for finance companies. Keep in mind these figures are calculated from limited US data and WordStream – so don’t take these numbers too seriously.

Your actual CPCs are determined by a range of factors, including the quality of your ads and your campaign settings.

This brings us to the problem of looking at CPCs to judge the cost of advertising platforms like Facebook ads. Cost per click doesn’t tell you anything about the return you get on your ad spend (ROAS) and, in theory, higher CPCs should generally produce higher returns – provided you manage campaigns correctly.

How much should I spend on Facebook ads every month?

“You can run ads on Facebook, Instagram and Audience Network on any budget. Some people spend more on coffee each day than they do on their advertising campaigns.” – Meta for Business

Yes, you could generate a small amount of traffic by spending the equivalent of a hazelnut macchiato every day but you’re not going to build any traction this way.

You’d be lucky to convert one of these visitors into a paying customer within a few months and the slow trickle of campaign data makes it impossible to optimise for better performance.

What else affects the price you pay for Facebook advertising?

Cost per click (CPC) isn’t the only factor that impacts how much you spend on Facebook ads. With visual platforms like Facebook, you can often choose to pay for ads per thousand impressions (CPM), which can make better use of your budget for campaigns designed to build awareness rather than generate traffic.

CPM for our B2C clients typically range between £5-£8 and B2B pay more per thousand views with CPMs ranging between £15-£25.

Whichever pricing model you use in Facebook advertising, CPM is a useful metric for understanding how much you’re paying to get your message in front of eyes.

Cost per action (CPA) is another important cost metric to track in Facebook advertising. Instead of dividing your ad spend by clicks, CPA divides it by the number of visitors who convert into viable business opportunities after they click through to your website – ie: how much you’re paying for each lead from Facebook ads.

If your average CPCs and other cost metrics are higher than the numbers we’ve looked at in this article, there are many factors that could be pushing up your Facebook ads expense.

Facebook wants advertisers to get results and keep spending money so it rewards quality campaigns with lower CPCs. Campaign settings also have a big impact on ad spend and here’s a quick look at some of the factors that influence how much you spend on Facebook ads:

The better your Facebook advertising campaigns perform, the cheaper they’ll generally become. Highly clickable, relevant ads are the most important factor in driving down the cost of Facebook advertising. But don’t get too caught up in how much you’re spending when you start to advertise on Facebook; how much profit you’re making from it is far more important.

Find out more about our Facebook advertising services or if you’d like to speak to one of our PPC specialists, contact us on 02392 830281 or submit your details here. 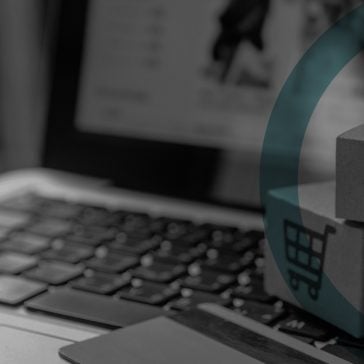 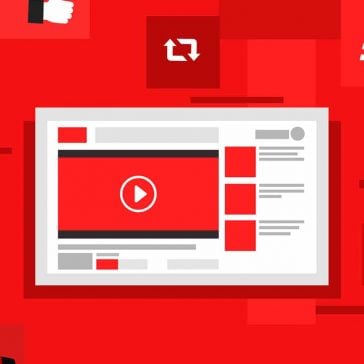 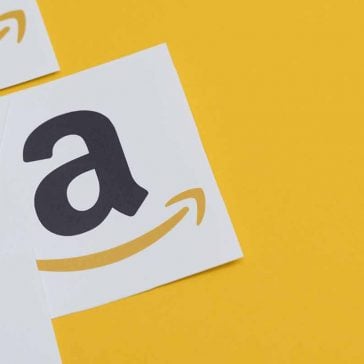 Our free health check will reveal quick fixes you can make to your website to improve its performance.
Discover our Facebook advertising services