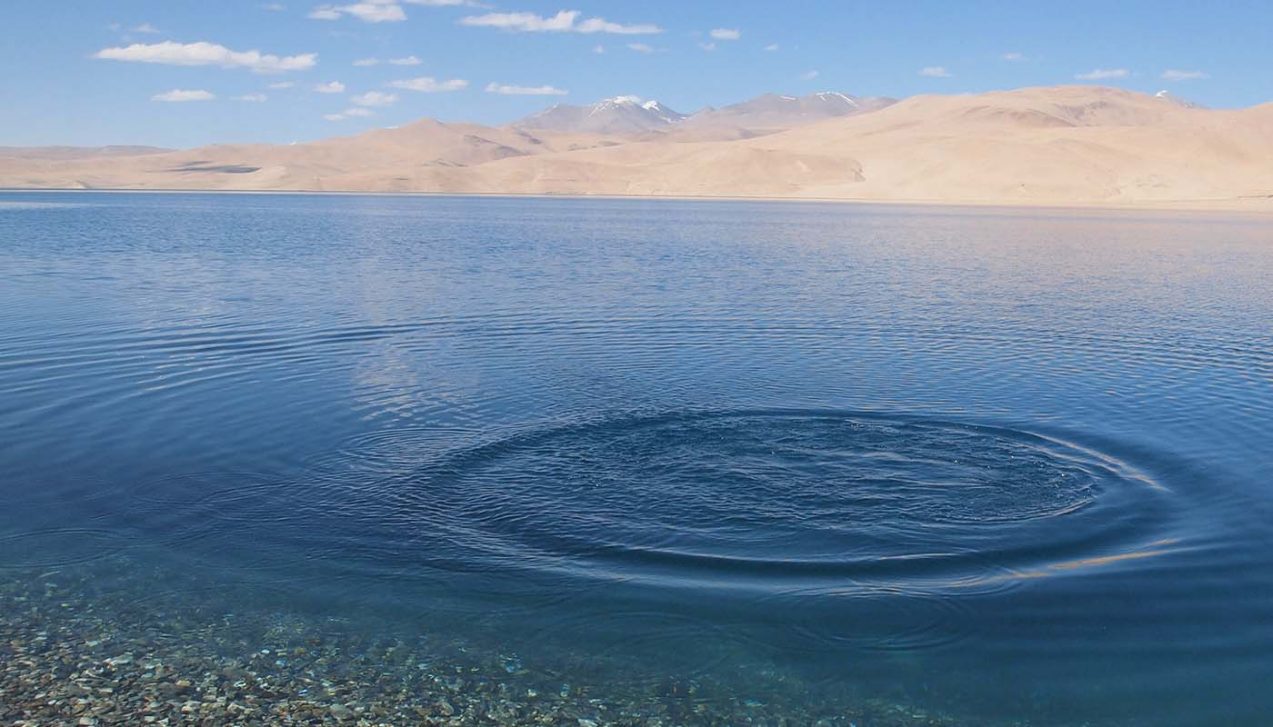 Not long ago, we looked at how to increase brand awareness with Google AdWords and it only seems right to follow up with a similar post on Facebook advertising. This is where Facebook excels: in getting your brand seen by a wider audience of people.

As things stand there are three types of Facebook audiences you can use and combine:

Know who your real targets are

One of the trickiest parts of building brand awareness is knowing who your real targets are. It’s tempting to cast the widest net possible and hope for success through sheer numbers, but you can’t always rely on this.

LEGO got it spot on when it decided to focus on mums in a Facebook branding campaign:

The easy option would have been to target all parents but LEGO decided to create a more focused message and target mums specifically. It absolutely nailed it.

Get your message right

LEGO’s decision to target mums instead of kids was only half the battle. To get those mothers excited about plastic bricks, the toy manufacturer had to come up with an entirely different brand message.

Instead of a fun toy for kids, LEGO positioned itself as a colourful universe for young minds to explore their own creativity. These kids aren’t simply killing time with LEGO; they’re expanding their minds at a crucial age – and you wouldn’t deprive your kids of that now, would you?

According to Digital Training Academy, LEGO’s campaign reached 80 per cent of mums in its target markets, totalling 37 million views at a cost per view of just $0.03USD. More to the point it resulted in a seven-point uplift in people who associated the brand with creativity and imagination.

Visual impact is always important when it comes to brand awareness and Facebook has a number of different ad formats to help you make an impression:

Video is leading the way in terms of Facebook content with users now watching 100 million hours of video per day on the network. So, if you can make room for video ads in your marketing budget, you’ll be tapping into one of Facebook’s most active and engaged audiences. Video doesn’t necessarily have to be expensive either, but there are plenty of other ad formats designed to make a visual impact if you’re not in a position to create video ads.

When you’re running campaigns for brand awareness you need to know which KPIs to look at so you can measure results. Generally speaking, the key metrics to keep an eye on are:

These metrics tell you people not only saw your ad but also engaged with it in some way – the best kind of confirmation that your brand awareness campaigns are working.

There’s also something called estimated ad recall lift, which tries to gauge how memorable your ads are to people, two days after they first see them. This is only an estimation but it’s a useful indicator of how much of a lasting impact your brand awareness campaigns are having.

Finally, you’ll also want to measure user actions across multiple devices and other channels outside of Facebook. Again, these are more estimations (you can’t attribute these 100 per cent) but monitoring brand searches, citations and other references during and after your ads run tells you whether your campaigns are getting people actively interested in your brand.

So that’s how to increase brand awareness using Facebook advertising and we’re pretty much talking about the ultimate network for branding campaigns. The huge audience Facebook connects you to, combined with its extensive targeting options and engaging ad formats, makes it the go-to social tool for brands on a mission to engage with new people.

Andy is a PPC specialist at Vertical Leap and has worked in marketing since 2012. He manages PPC projects from strategy through to implementation and management, using multiple platforms including Google Ads, Bing Ads, YouTube, Twitter, Gmail, Facebook/Instagram, LinkedIn and Amazon Ads. 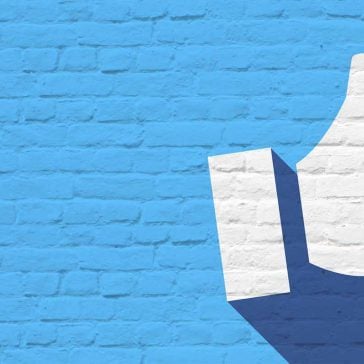 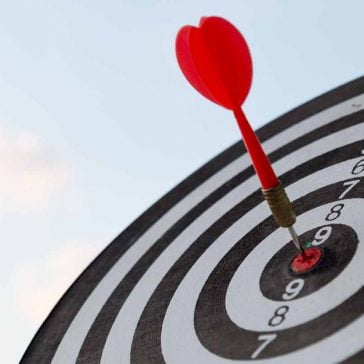 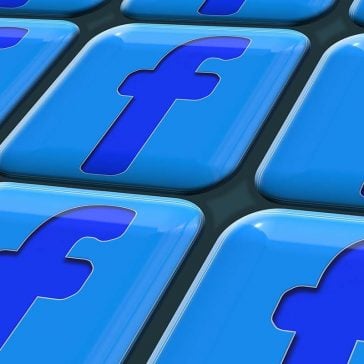