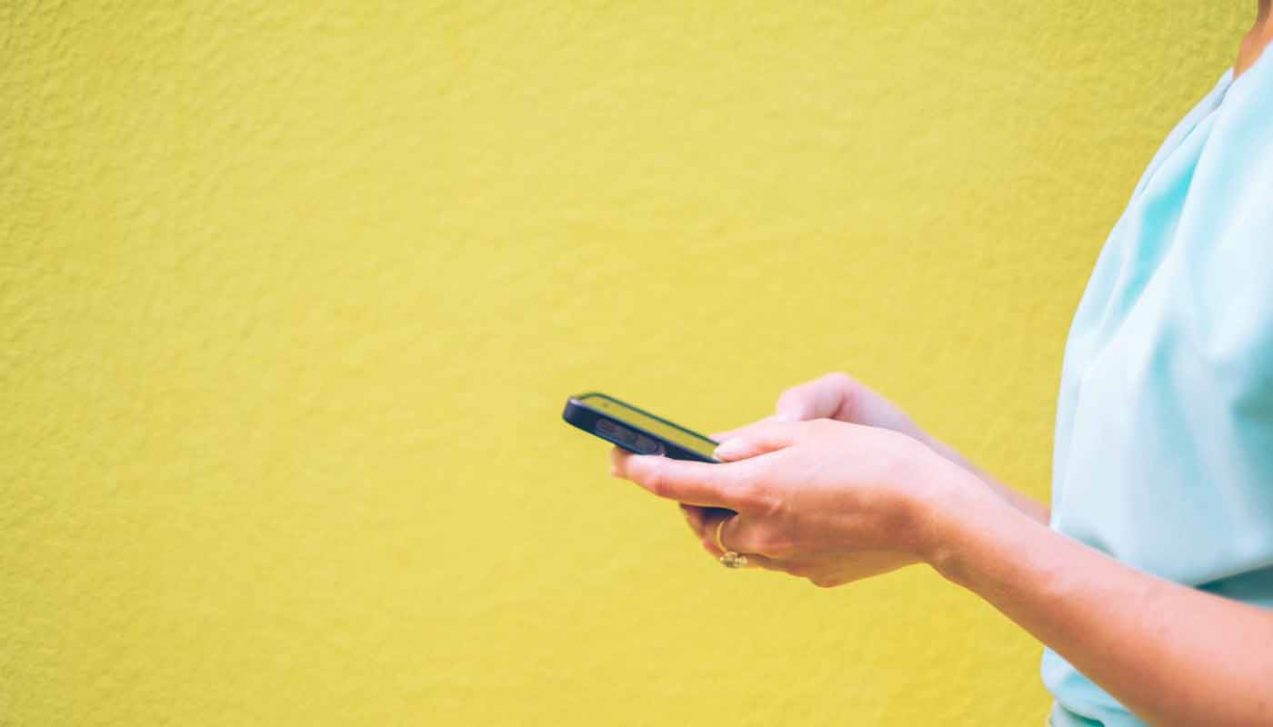 Google announced mobile-first indexing in late 2016 and the search giant is still only half-way through the process of switching over to the mobile-centric initiative. As Google’s John Mueller said in December, “there’s still a lot of work to do” and roughly half of the web is still on the old desktop indexing protocol.”

So where does this leave you?

First, check if your site is mobile-first

Google will have notified you through a message in Search Console if your site has been moved over to mobile-first indexing but you can confirm for yourself by using the URL inspection tool to analyse any URL from your site.

If you are running separate desktop and mobile sites, here are some of the latest tips from Google:

Not sure what mobile-first indexing is all about? Read our guide to find out everything you need to know. 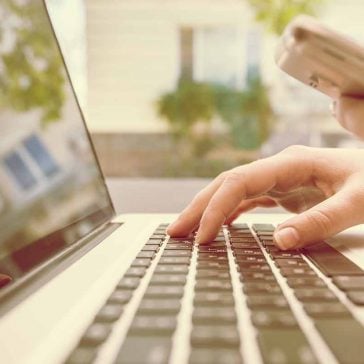 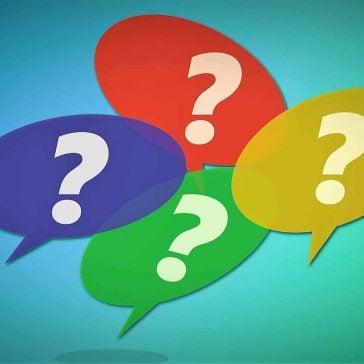 Google wants to clear up some mobile-first indexing confusion 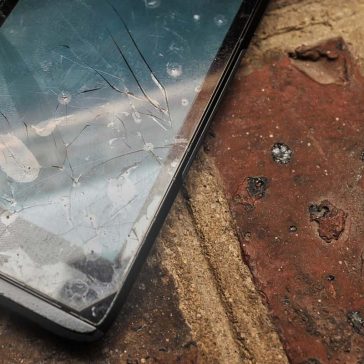