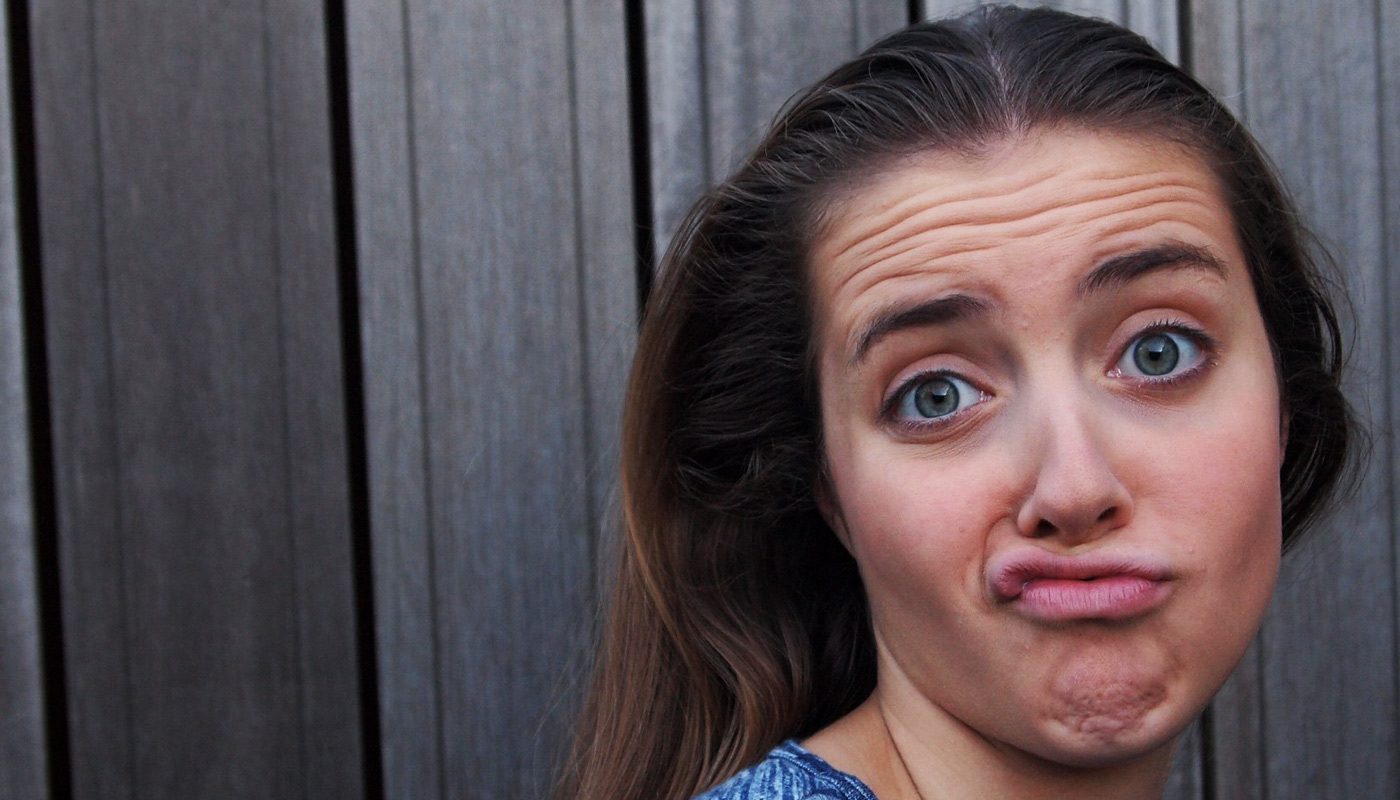 Remember the debate about whether Facebook should introduce a ‘dislike’ button? The argument was sound – how can you show a friend you have read their sad post when you only have a ‘like’ button? They may think you like their problem and get upset.

After months of speculation about whether Facebook would introduce a second button, it announced five new buttons instead, giving users a wide range of options that it dubbed Reactions.

A year of Facebook Reactions – what do we think?

In October 2016, Social Bakers published results from its own tracking study. “From April to August, we tracked Reactions across nearly 70,000 company (brand) Pages and 11,550 media Pages to measure their overall performance. We discovered that media Pages are becoming experts at generating Reactions beyond mere Likes from audiences.” 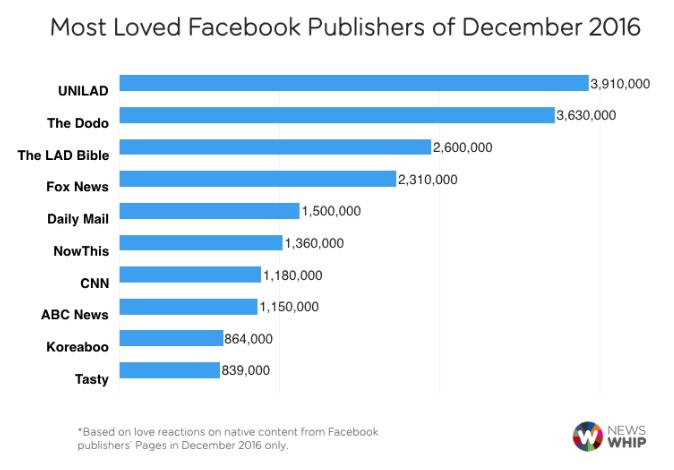 NewsWhip also said: “Analysing the sentiment your content drives can reveal useful insights. For publishers, Reactions can be a sign of if your content is hitting its intended mark or sparking emotion in an unexpected way. Reactions present a direct look into just how your content can make your readers feel.”

Hold on, though, let’s not over-react

“It’s important to recognise that it’s not a scientific tool,” said a contributing writer on the Mass Planner blog. “All it can do is allow users to express a brief response to a piece of content. You can’t tell why they loved instead of liked something, or why they felt it was amusing or amazing.”

Writing on Splice Today, Jonah Hall complains about the dismissive nature of a quick button click to show a response to something meaningful.

“The buttons work well for short clips of video. These are usually meant to be funny. Pet videos. They work well for pictures. Babies. Families. Vacations. Pets,” he says.

“What the buttons don’t work well for is any sort of nuanced emotional expression. Imagine the most widely-read novels in human history reduced to a single click-button reaction.”

Jonah points out that we are complex creatures with a wide range of emotions. Facebook has stated its desire to “learn how the different Reactions should be weighted differently” so that its news feed can “do a better job of showing everyone the stories they most want to see”.

Facebook could turn this simple feature into a massive marketing opportunity – perhaps even selling sponsorship to brands.

For Halloween, Facebook gave the buttons a Halloween make-over. This supposedly fun idea came under fire because the original sad face emoji was turned into Frankenstein’s monster.

The Daily Mirror reported this by sharing a series of tweets, including this one from @MShrayber: “I love the seasonal Facebook emoji, because nothing says ‘I’m so sorry your grandma died’ quite like a weeping Frankenstein.”

Facebook did a similar thing with a Star Trek theme – to celebrate the TV show’s 50th anniversary.

It’s probably a matter of time before a large movie studio or brand advertiser pays for branded Reaction buttons – but this will surely change the analytics behind the reactions. If people start clicking an angry face just because they like the character, what does that prove about their sentiment?

Your complete guide to Facebook targeting, including how to use core audiences, custom audiences and lookalike audiences to maximise your Facebook campaigns.

A complete guide on how to advertise on Facebook, including what kind of leads you can generate, types of ads, campaign goals and how to create a campaign.