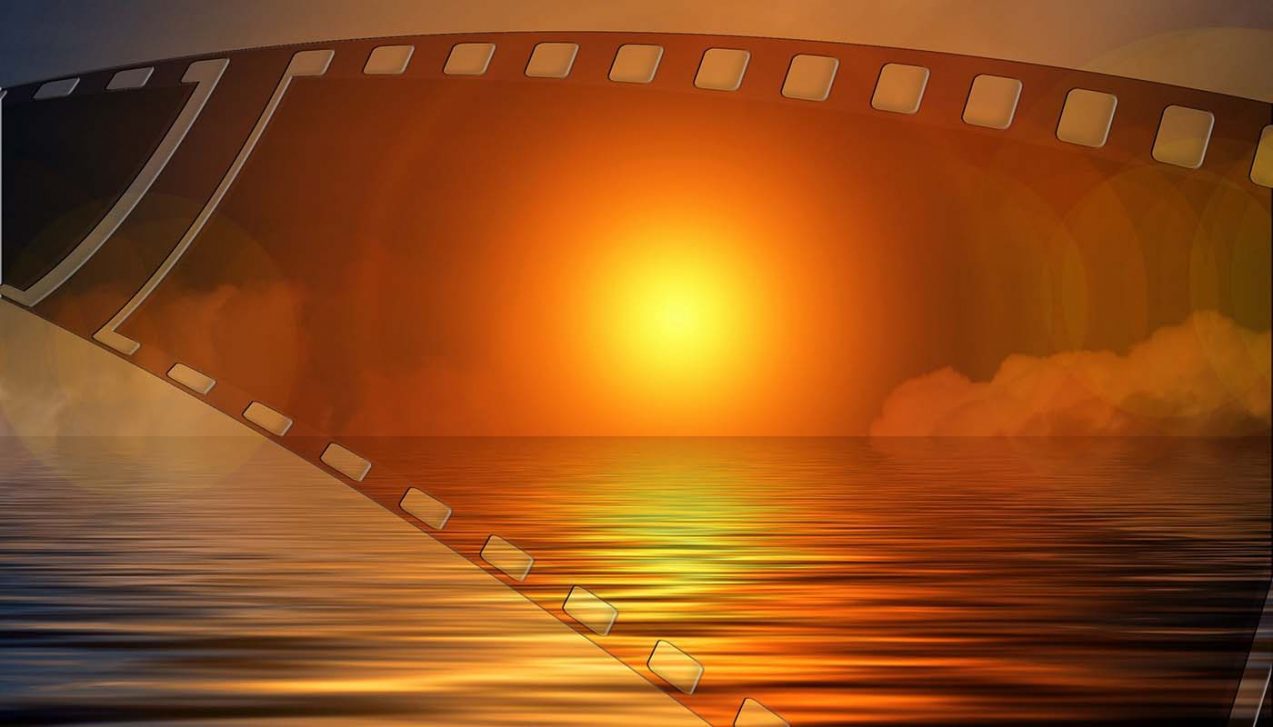 The popularity of live video on social media raises legal questions about copyright and privacy – laws that struggle to keep up with the pace of technological change.

Periscope and Meerkat led the march towards live video for all, with competing launches in 2015. The apps quickly captured a mass market – allowing users to stream live videos of whatever they were doing.

The following May, illegal streams of the Floyd Mayweather, Jr. vs. Manny Pacquiao fight appeared online, annoying the promoters, who had sold the broadcast rights for $90m in a pay-per-view deal. Similar cases have been brought by the National Football League (NFL), Premier League and Taylor Swift. 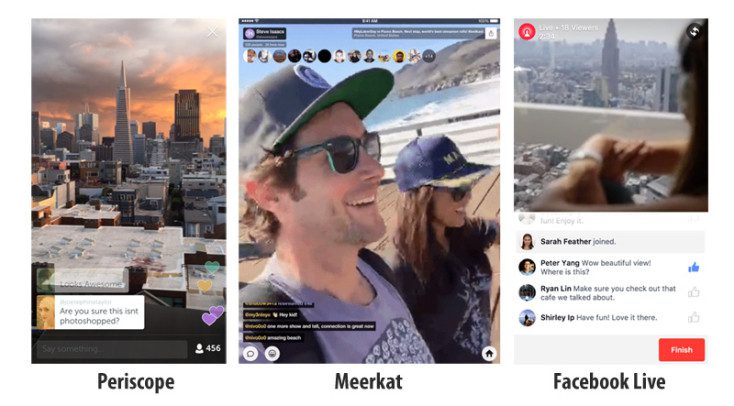 With the launch of Facebook live video in April 2016 (or August 2015, if you were a global celebrity), use of live video on social media has mushroomed.

How can you use Facebook Live for your brand?

With a verified business page, you can broadcast live video to your audience. Stephen Waddington says the benefit of Facebook Live over Meerkat or Periscope is “primarily scale, there are 1.6 billion users on Facebook that will be able to access your live stream feed. You can broadcast into a page, group or personal profile. A day in the life of Buzzfeed’s social media editors attracted 100,000 viewers.”

John mentioned stats at point 8. Facebook offers live statistics during a broadcast, so you can see how many people are watching.

Also, within Facebook, users can access a live interactive map of video streams from around the world.

YouTube’s support section explains how to enable your YouTube account for live streaming. Once you have done this, you have two options – either start streaming an event immediately, or schedule an event for later. The latter option gives you more control over privacy and other settings.

YouTube’s Live channel features a number of these, including live Google Hangouts On Air.

But, what do brands need to know about the law?

Live streaming of video creates a few challenges – for brands that do not take care.

In the UK, privacy laws typically don’t protect people in public. If you are filming on the street and someone walks into your shot, they have no general right to stop you filming. However, there is a ‘right of publicity’ law which means you cannot use a person’s image for commercial gain without their permission.

This is particularly pertinent with famous people. If you film a celebrity eating in your restaurant and you post that video, you could get into trouble with the celebrity. Actress Katherine Heigl sued pharmacy chain Duane Reade after it tweeted a picture of her in a Duane Reade shop.

Law firm Taylor Wessing advises that a publisher of a recorded video could become liable under intellectual property law if a video includes material that contravenes copyright material. However, it also says, “The laws around what amounts to a broadcast were not written with the concept of broadcast by individuals via mobile phones in mind.”

When onlookers in Minnesota broadcast live video following the police shooting of Philando Castile, media organisations questioned whether it is acceptable for social media to have such public access to live events. The Telegraph said, “While traditional TV broadcasters are subject to ‘decency’ standards, overseen by the Federal Communications Commission, and have a short delay in their broadcasts to allow them to cut away from violent or obscene images, internet streaming services have no such limitations.”

“We reserve the right to remove content alleged to be infringing without prior notice and at our sole discretion. In appropriate circumstances, Periscope will also terminate a user’s account if the user is determined to be a repeat infringer.”

Live video is worth considering as part of your marketing. It is a new way to reach a wide audience. Many companies will probably embrace it by encouraging user-generated content. This raises a number of potential concerns.

Many of the first adopters of technologies tend to be the young ones in a company. They are not risk averse and perhaps don’t fully appreciate the legal implications. An uneducated social media team, let loose, could get your company into trouble, with poor quality and legal checks.

Follow these rules to help you use live video in a brand-safe way. 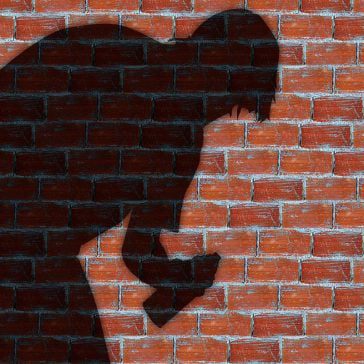 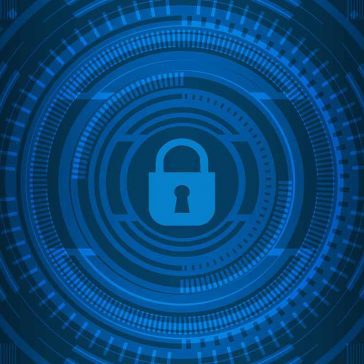 The GDPR three-step guide for marketers 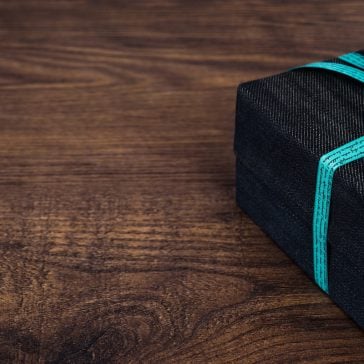