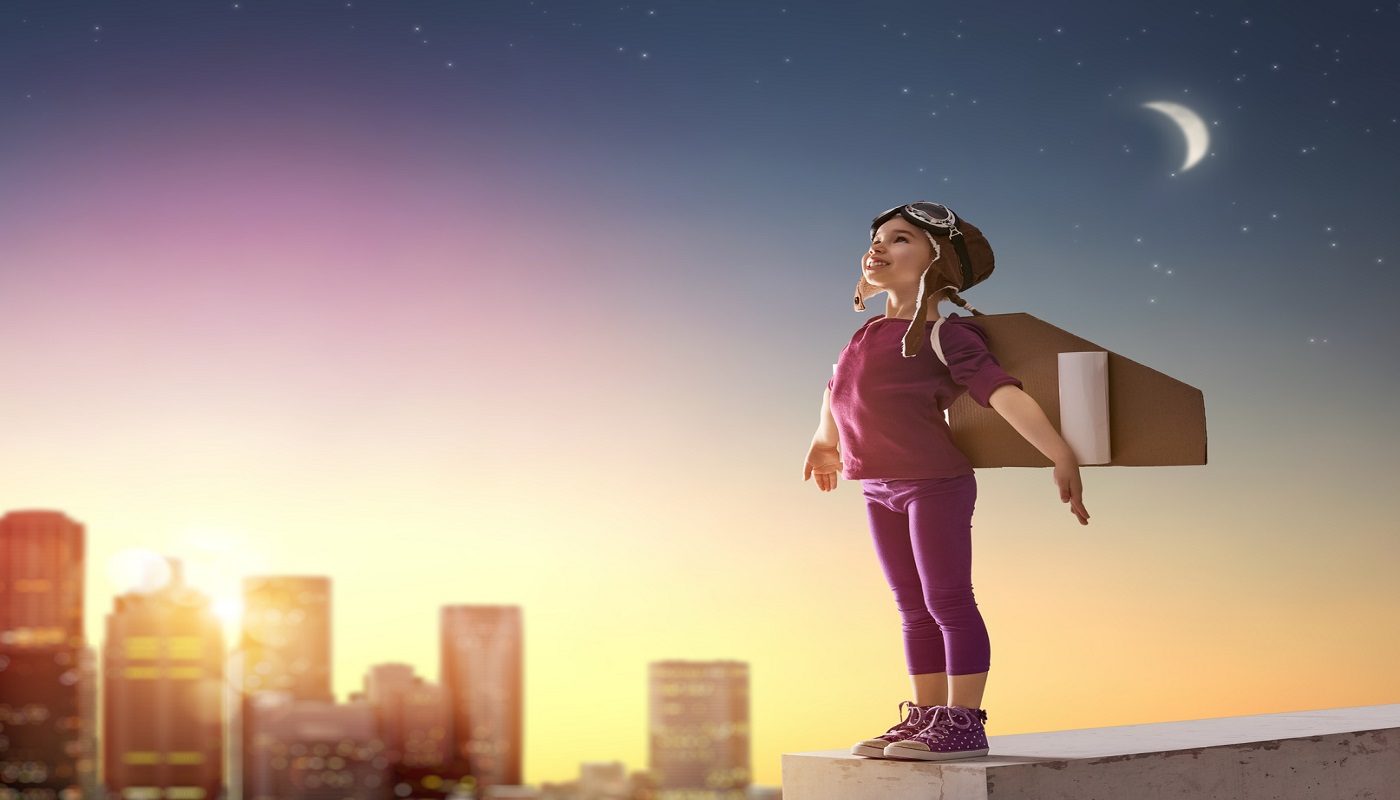 March saw the launch of Google Analytics 360, the warning of an SEO mobile ranking update due in a matter of days, and the testing of images in search engine results pages snippets.

There has also been a ‘little’ (industry-shaking) update to how PPC ads are displayed that you may have heard about too.

All in all, March has been a great month for search marketing innovations and updates – take a look at this and everything else that has been going on with SEO and PPC over the past few weeks in our round-up.

In this digital industry round-up:

Google can now remove spam referrals for you

From discovering spam referrals through to frequently having to update Google Analytics filters to remove them from your data, spam referral sites are a marketing manager’s worst nightmare. This is especially true when it comes to data integrity and making meaningful decisions from search marketing.

As covered by The SEM Post, this update will not retrospectively impact data (so all your website data will remain as is), but it will block spam from skewing your website information in Google Analytics moving forward. 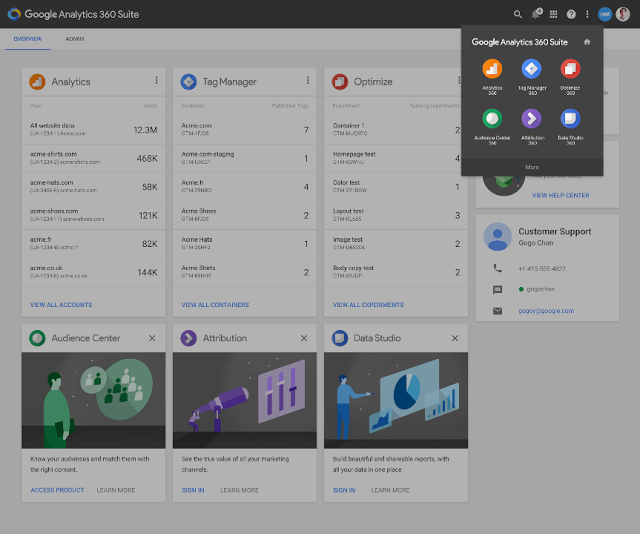 On March 15, Google announced the new enterprise-class solution for a multi-screen world; the Google Analytics 360 Suite. This has been quoted by Google as addressing the following needs (and more):

The suite includes six products (four being brand new to the market):

As you might expect, some of the biggest brands are already jumping on board:

“The Google Analytics 360 Suite has a native integration with DoubleClick — that’s a game-changer. Now I can personalise my media based on website user behaviours, such as what they purchase,” said Khoi Truong, Director of Media and Data Optimization at L’Oreal Canada. 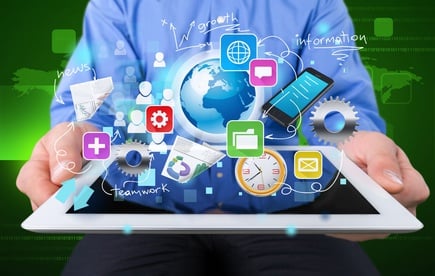 In April 2015, Google launched the first of its pre-announced mobile updates. This effectively meant that websites not optimised for mobile search would likely see a drop in rankings and traffic from the Google search engines.

Google has since announced that mobile-friendly sites can expect to see potential search result improvements from May 2016.

“Today we’re announcing that, beginning in May, we’ll start rolling out an update to mobile search results that increases the effect of the ranking signal to help our users find even more pages that are relevant and mobile-friendly.”

Here are some related reads if you are looking to make the most from this SEO opportunity:

Images are starting to be tested in the SERPs (again)

Search Engine Roundtable picked up on some interesting changes in Google’s results pages that relate to an increase in images appearing in-line with standard text results.

This is another example of the need to revisit content, add more engaging elements (in this case images, but it’s also pertinent to videos and other content types), and consider the wider potential value of images in general (including at a pre-click level).

This is also another hint towards the return of more integrated search results like the previous authorship integration – personally, I feel this is a very positive thing.

Here are the examples they shared – I have not been able to get these type of results to appear on my own searches, though, which suggests the testing is restricted: 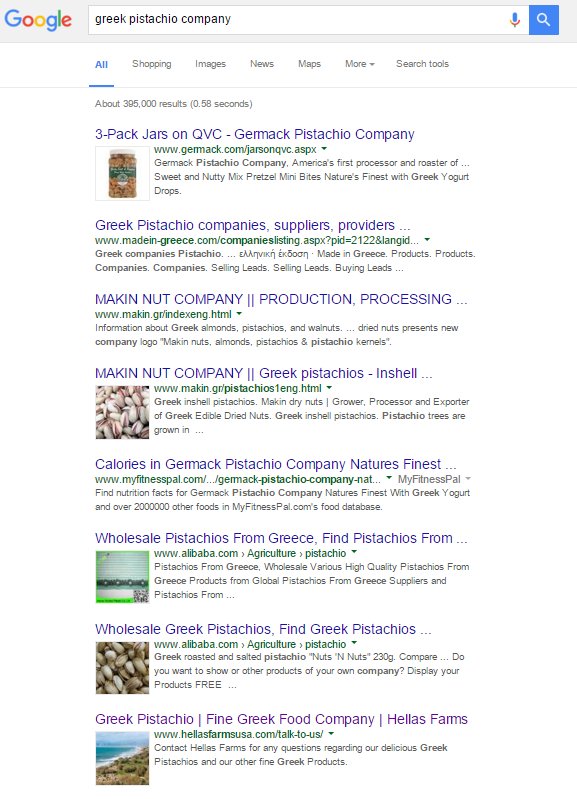 Winners and losers of the latest paid advertising layout changes

This month we get to share thoughts on the winners and losers from this update courtesy of Search Engine Roundtable.

Here is the summary of their identified winners, losers and non-movers:

Following a similar structure to PLAs on mobile search results, Google has started testing a right and left arrow next to PLAs on desktops, allowing users to easily scroll through products.

Although it is currently in beta in the US, this is definitely something to keep an eye on if you are in the UK. Direct links for Facebook, Instagram and Twitter are appearing below text ads and are nicely standing out on the page to help users contact businesses. 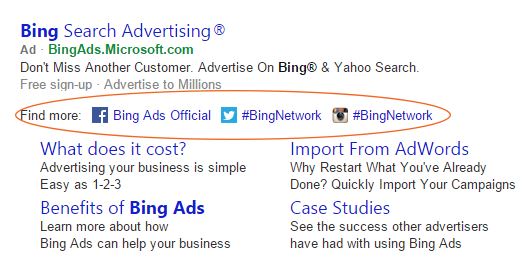 Need help dealing with any of these changes?

If you want to chat about SEO or PPC, book a telephone or face-to-face appointment with one of our specialists in our London or Portsmouth offices: