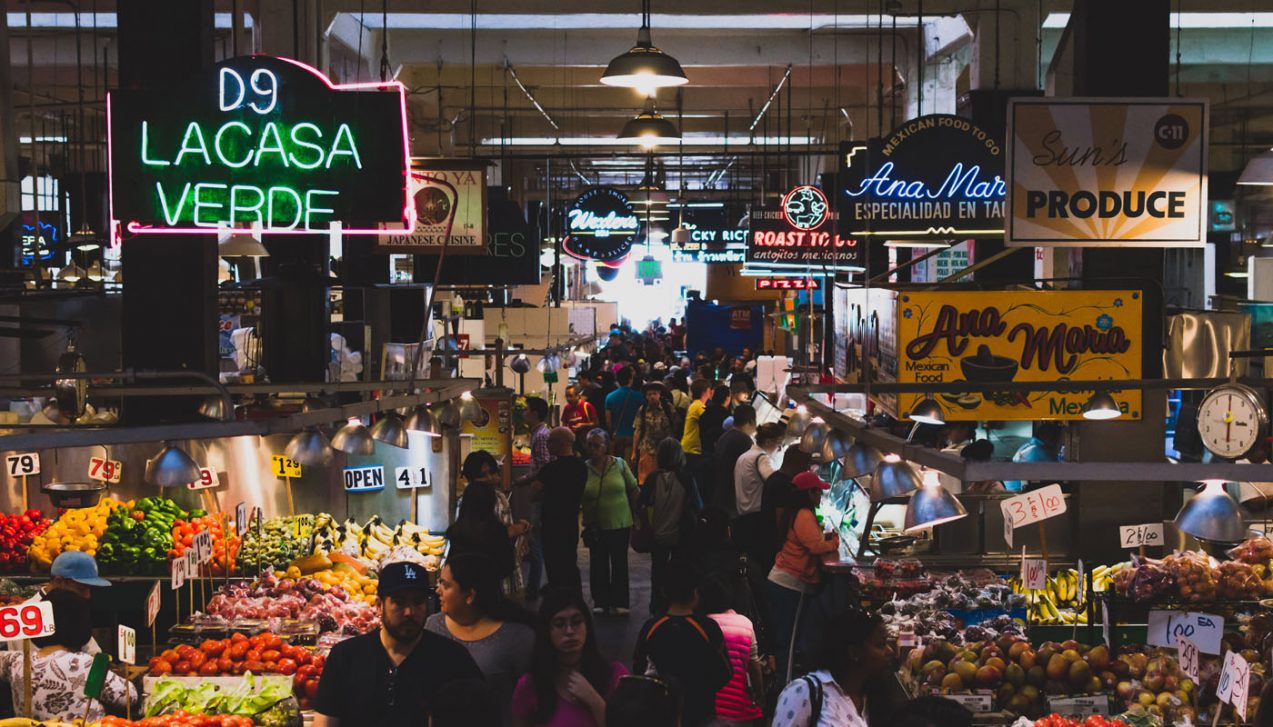 There are a lot of factors that come together to make a truly stand-out explainer video. The script, animation, voice-over and music all make or break an explainer video. But what about the visual style; the elements that define one explainer video from the next? There are many techniques that an illustrator or animator can employ to create a visually-engaging video, and it’s about finding the right style to complement your business.

After all, if the video’s visual style is ugly or it doesn’t match with a company’s aesthetic, then it’s not going to be very good for that company, and its customers/prospective clients just won’t engage with it. Your company will miss out on the benefits that a great explainer video can bring, such as increases in your site traffic, boosts in sales and increased rankings in Google, to name but a few.

Here is a round up of what we think are some of the most engaging explainer videos out there, and what makes them great eye candy.

The big thing from our point of view is the secondary animation throughout the whole video. Secondary animation is an amplification of an object’s movement or an additional element that helps to create a greater illusion of motion.

Scripted’s explainer video does this to great effect, whether it’s the bobbing of someone’s head as they whistle, a dog rustling in a bush or the steam emanating from a mug. All of these things give the video an extra bit of bounce.

Simplicity is a wonderful thing, but hard to pull off unless you’re willing to put the time in.

Wisely’s explainer video does this to great effect; its video comes across as clean and straightforward. Using simple shapes in its animation, Wisely creates easy to follow visual signifiers with seamless transitions. Breaking the visuals down in their simplest form is great way to help the viewer retain information.

One thing a lot of explainer videos do is use kinetic motion – in explainer videos, this is where the voice-over speaks the words that appear on-screen. It’s an interesting effect and looks great, but it’s been done to death.

Adobe’s explainer video for its CMO software takes this kinetic style and does something different, using it to pair up visuals instead of the words appearing-on screen. This is a good example of pairing the voice-over and animation together in a kinetic way.

Alright, a lot of explainer videos are doing this, but to us, this one really stands out. Although the animation matches the fast-paced voice-over, it somehow seems to slow the whole video. Coupled with music that evokes a relaxed feeing, it makes for an animation which is easy to follow and entertaining to watch.

4. Animation for a Cause – cameras and transitions

A great transition makes all the difference, and it is exactly what you get when watching Animation for a Cause’s explainer video. The animation flows extremely well, and with the addition of some well-placed camera pans and zooms, you get a video that really stands out amongst the crowd.

A good story the viewer can relate to can create a really powerful explainer video. Using an example of what your company or product can do for a prospective client is a great way to aid with engagement and makes it much easier to gain trust.

Upfluence’s explainer video does this with great effect (and a little humour). It gives an example of a problem and how its business can solve it. Upfluence keeps it simple and easy to follow; you get all the key information in a quick and concise way.

This explainer video goes to show that you don’t need to stick to one medium.

The Loop uses 2D, 3D, stop-motion and cell animation all in one video! It’s a great way to keep the viewer engaged, because you never know what style you’re getting next.

Namomedia’s explainer video keeps it really simple, but don’t be fooled – a lot of background work has done into it. The video takes a semi-isometric approach to how it displays its content, and it does this by utilising 3D. And it works really well.

Isometric is a style that has gained a fair bit of traction over the past year or so, and is something that works extremely well for explainer videos. Including 3D can allow for new styles of transitions and add a bit more dimension to the classic 2D explainer videos out there.

The vast majority of consumers say that videos aid them when making shopping decisions, so it’s unsurprising that more and more businesses are choosing to show off their product or service using an explainer video. Therefore, it’s more important than ever that your videos are a little bit different than what’s already out there.

Jon was a Designer at Vertical Leap from January 2015 to September 2017. Jon designed numerous content for our clients' websites and promotional imagery. 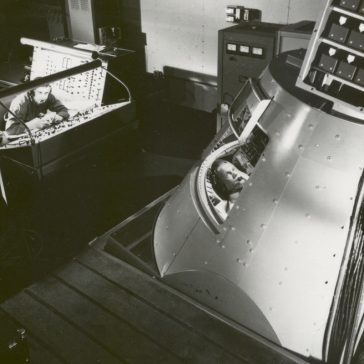 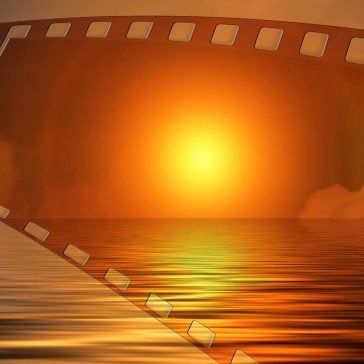 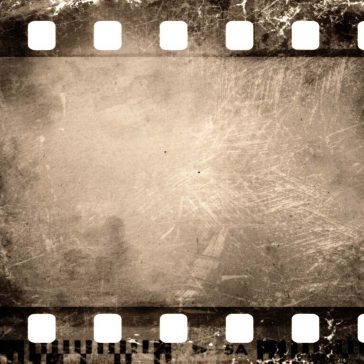