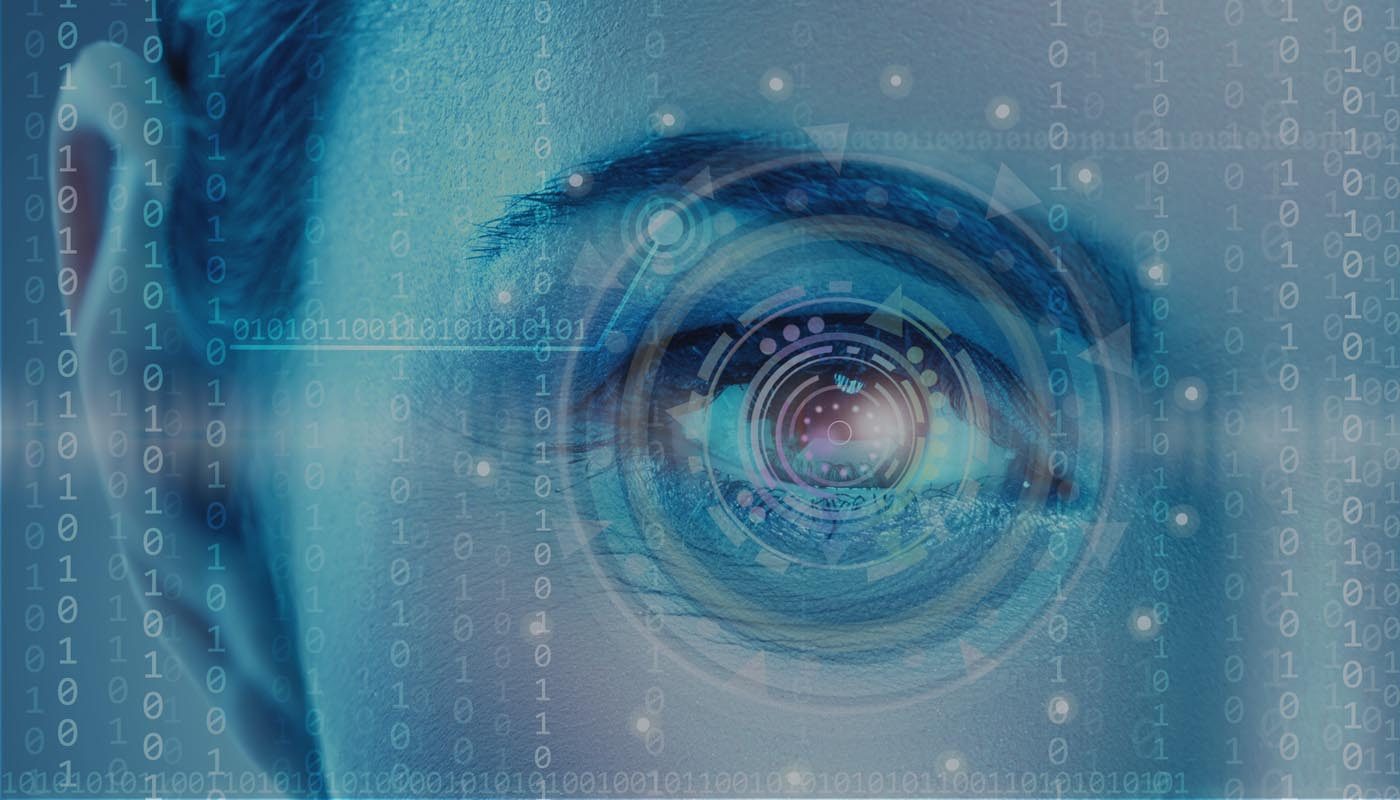 Of all of the marketing channels, PPC is often considered the most effective when it comes to generating quantifiable returns. The high-quality traffic driven by PPC platforms can be tracked to the finest detail, and returns can be analysed in real depth.

Although PPC is also regarded as a great way to increase visibility and brand awareness, this is generally only measured according to increases in reach.

All too often, brand awareness and reach-boosting campaigns are turned off by marketers who are understandably determined to focus their budgets on the channels with the clearest revenue returns. However, reach can lead to revenue if you look at the bigger picture. With this in mind, let’s take a look at some examples.

This particular campaign was for a relatively small client that had recently implemented digital marketing campaigns as a way of promoting itself. The competition comprised huge, nationally-known brands, so it was important to gain as much visibility as possible from the start.

We began with search campaigns and focused on Google shopping to drive people to the site. Fantastic results followed, and revenue grew rapidly.

There was a considerable gap in time between the average user’s initial visit to the site and the visit in which they first made a purchase. Also, some users required as many as eight visits before they were ready to complete the check-out process.

We knew this meant visitors were shopping around, and there was a chance that they might make their final purchase with a competitor. As a result, we implemented remarketing campaigns to ensure we maintained a strong brand presence and brought people back to the site as soon as possible. This led to a 1,104% increase in impressions and growth of 122% in clicks. It’s safe to say at this point, that an improvement in brand visibility and awareness – or in this case strength – had been achieved.

Despite the increase in visibility, we needed to prove that it was resulting in a higher return on investment. At first, it didn’t appear that remarketing was driving any direct conversions, but with the aforementioned time lag and a history of users visiting multiple times before buying, we knew we had to look further into the data.

It became clear from reviewing assisted conversion data that the remarketing campaign had contributed to more than £3,000 worth of revenue, instantly making it a profitable marketing channel. We also saw a 9% increase in conversions requiring less than five visits, suggesting that the improved brand awareness had led people to make their purchases faster. With more people making fewer visits to the site, overall spend was lower.

Even though these users didn’t click through, we can see from the 42% increase in revenue that occurred from the date that remarketing was implemented that these ad views have contributed to boosting revenue further.

As there was no ad click, we are unable to accurately measure how much additional revenue can be attributed to remarketing but based on the average order value, we estimate this to be around £35,000; not bad for a spend of £1,000!

Display marketing is generally considered to be the most effective tool when it comes to growing your audience. Much like remarketing, this method involves displaying banner ads to people as they browse the internet. The only difference here is that these people have probably never visited your site before.

Display marketing is commonly referred to as ‘interruption marketing’, which is fairly self-explanatory: it interrupts the user with an ad before they’ve expressed any interest your brand or products. Effective targeting, therefore, is crucial.

The most important point to remember with display marketing is that whilst we want to increase visibility, it’s still crucial to make sure that ads are visible to the right people. Placing an advert for a pizza delivery service on a fitness forum or bodybuilding website is going to generate plenty of impressions, but you probably won’t have much to show for them.

Below is an example of a display campaign for a fitness supplement. The ads in this campaign are targeted at sites featuring content relevant to the health and fitness industry – ensuring the reach is as relevant as possible. We can see that as the campaign has been optimised, the reach has grown from 2,517 to 742,159 impressions every month, with more than 1,500 clicks to site being achieved.

As the site is relevant to the ad, the conversion rate is huge. This campaign, the primary goal of which is to increase reach, is driving an average of 85 conversions every month for an incredibly small CPA.

One of the most common misconceptions about PPC is that it provides instant results. Sometimes this is true, and it could be argued that PPC is more capable of doing this than any other marketing channel, but it’s not always the case. What is more accurate to say is that PPC provides instant visibility, and this visibility ultimately equals results.

When reviewing the performance of your brand engagement and visibility-driving campaigns, it’s always important to make sure you are looking at the bigger picture to judge performance. The assisted conversions report is a great tool for reviewing how your campaign contributes to the overall marketing mix. Also, as demonstrated in the first example, the time lag and top paths reports also provide valuable insight around how an increase in visibility and brand awareness can change the way users interact with your site and how this impacts your return on investment.

You may also be interested in this article How long does it really take to get results from PPC which details how a company went from a small PPC loss to a big profit in eight months.

If your PPC campaigns aren’t delivering a decent return on investment, call our team of experts today on 0845 123 2753 and we’ll be happy to run a health check on your account.

Digital marketing isn’t easy to measure. Do you know which marketing channel is the most successful? How do you know, when each provides a different value?

This is a case study about how our data scientists are writing automation scripts to free our PPC specialists from hours of manual work, enabling them to focus much more on strategic and creative tasks.

Companies are already taking advantage of big data. It enables them to look at the bigger picture, improve productivity and be leaders in their markets.