Have you written your New Year New You story yet? 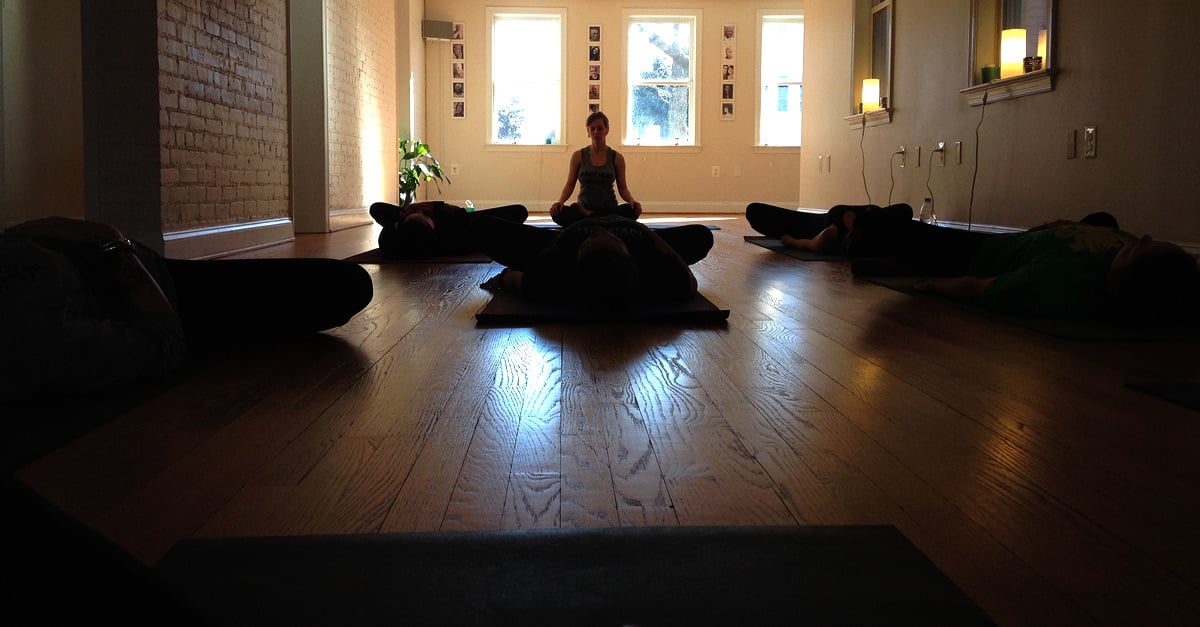 Every year, around November, in every PR company and marketing department in the UK, someone says, “I have a great idea. Let’s publish a feature called New Year, New You.”

It is a great idea…the same great idea thought of by almost everyone else.

Google shows me that there are 31,000 results for the exact match phrase “new year new you” dated between the beginning of November 2015 and the end of January 2016. 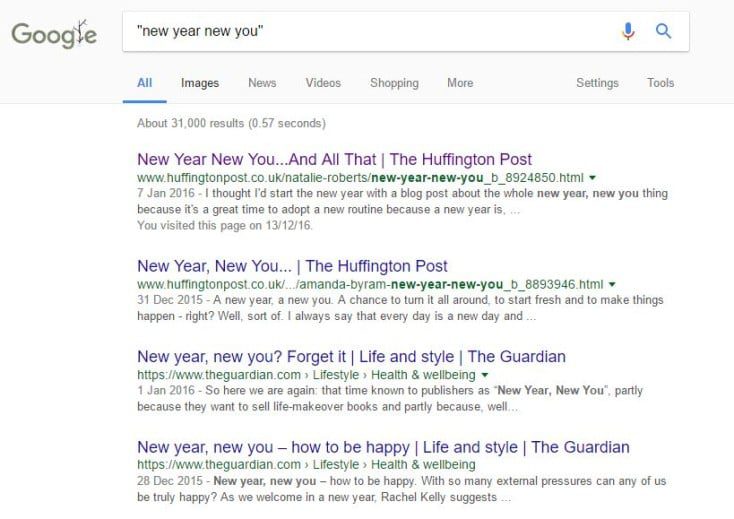 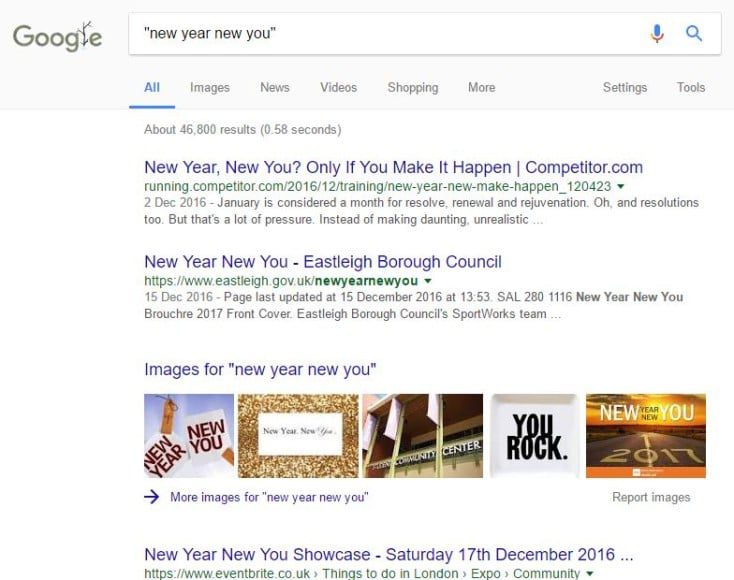 Nowhere is this repetition more evident than on Huffington Post, where multiple articles compete with variants on the same headline.

Do we all want to be new in the new year?

Naturally, the new year is synonymous with the sentiment of getting rid of the old and moving on to better and more aspirational things.

For content marketing people, it’s too easy to just fall in the ‘new year, new you’ rut. Here’s a new year’s resolution for you – this year, before you get to your autumn planning meetings, try to think of something different.

We need a new headline for new year stories. 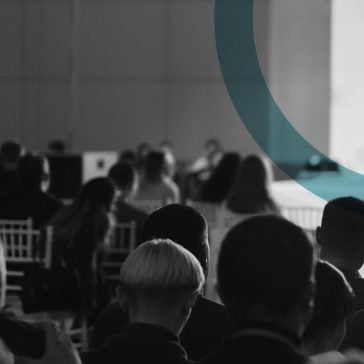 Our talks from B2B Marketing Virtual 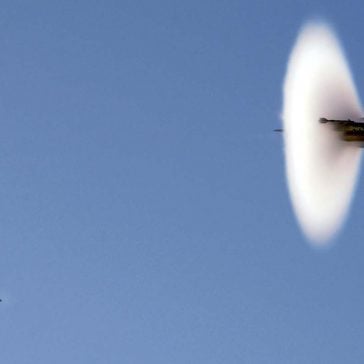 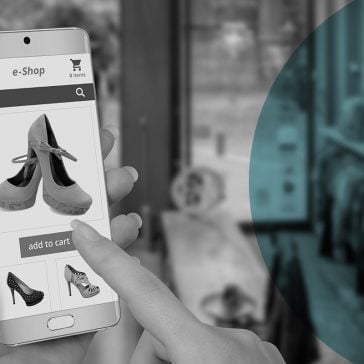 How to structure an eCommerce website for SEO – 4 key steps 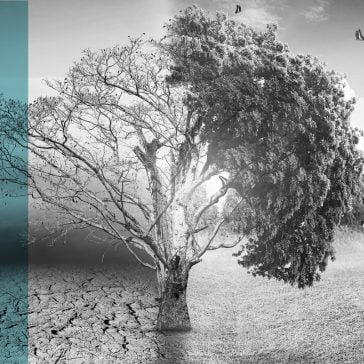 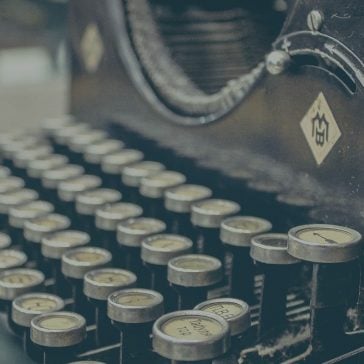 The ultimate guide to LinkedIn advertising